George Clooney Gifts His Non-Celebrity Friends With $500K Each To Keep Their Mouths Shut And Protect His Secrets! 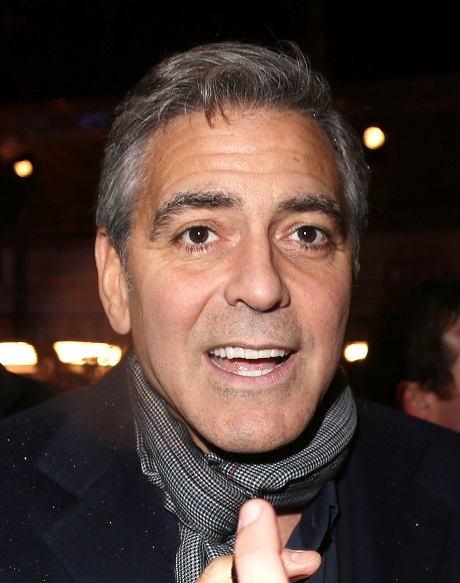 George Clooney is very, very generous to those in his inner circle. He’s proven that many times over, especially when his friends have shown their loyalty to him by keeping his secrets and having his back through thick and thin.

According to Lainey at LaineyGossip.com [at her annual Smut Soiree], George showed his appreciation to his non-celebrity BFFs with $500,000 in a briefcase to each person. Apparently, he invited them all over to his house for dinner, gave them a long speech about how much he valued their friendship and support, and then gave them the money. Imagine your friend becoming famous and then gifting you with half a million dollars? Pretty crazy, right?

This was a few months before he got engaged to Amal Alamuddin, so the money was probably also preliminary money for ‘don’t ditch me after I get married’ and/or ‘keep your mouth shut about Amal’. George’s friends know that talking to the media will get them in hot water, but they were probably under pressure to keep the engagement a secret from other people as well. Most people didn’t even know that George Clooney had a girlfriend a few months ago, much less that he was actually going to propose to her.

Regardless, the message of this story is become friends with a generous celebrity, hope for them to make it big, and then wait for your payout. I kid, I kid. Yes, that’s not a viable plan, but George’s success is truly a 1-in-a-million story, and it’s unlikely to repeat itself very often. Plus, the fact that he’s stayed a bachelor for this long is nothing short of a miracle, even if he’s finally giving into societal norms and getting hitched.