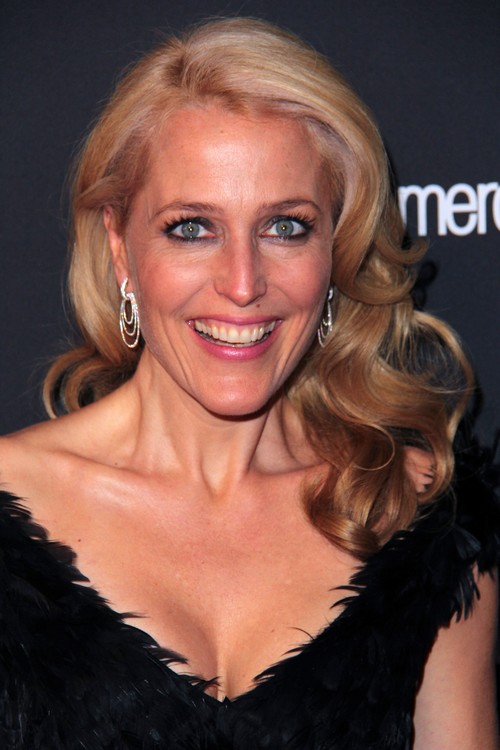 It was recently announced that Gillian Anderson would be writing a science fiction series titled ‘EarthEnd Saga’, to be published by Simon and Schuster. There’s not too much known about the series, although Gillian’s extensive experience in the genre is no doubt paying off. The synopsis is appropriately vague, and all we really know is that it’s set in the future [duh], and is based on a girl with special powers of some sort.

Now, keep in mind – Gillian’s working on three different television shows at the moment, as well as making movies. Where does she even find the time to write these books? Well, she claims planes. The better question is – why now, especially when she has other stuff going on? Well, an interesting source tells us that Gillian is doing this to get more time with David Duchovny in New York City.

We’ve already covered the Gillian and David relationship in detail here at CDL, and although we’re positive that there’s something going on there, Gillian and David don’t seem as inclined to take their relationship public. Regardless, with Gillian’s crazy work schedule, I’m sure it gets difficult for them to keep in touch. However, with the next few years of her life focused on writing this book series and working less on movies and TV, she’ll be able to spend much more time with David, and work at the same time. Alas, the flexibility of a writer is pretty much second to none.

Of course, there’s no guarantee that she’ll spend a ton of time in New York, lest anyone get suspicious. But Gillian always does a great job of staying undercover, and she’ll no doubt excel at it once again, especially if she’s writing a book series instead of filming a TV show. 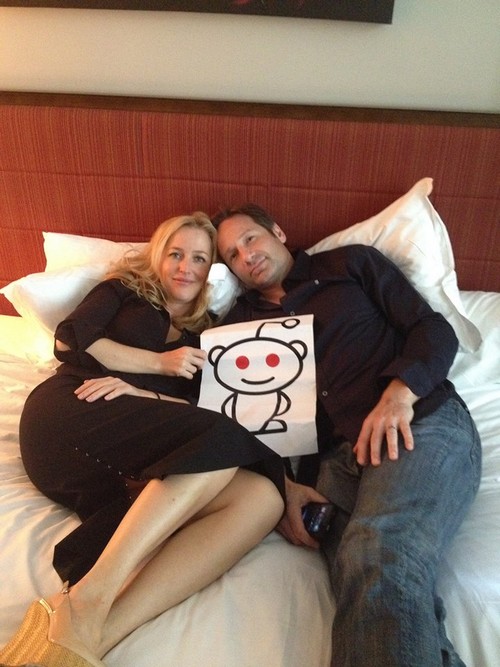