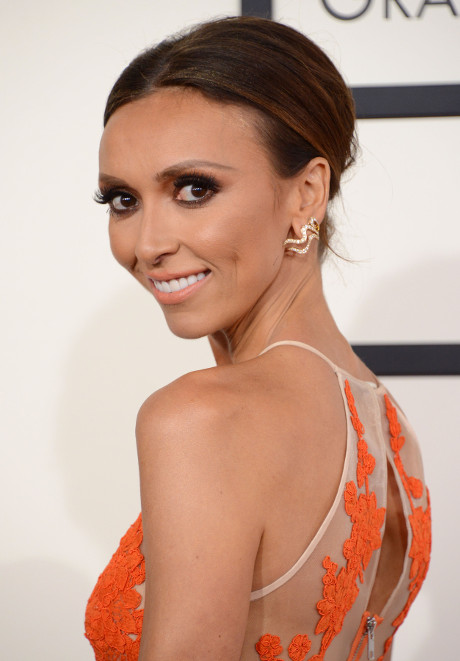 Giuliana Rancic is calling Russell Crowe out! The E! News host was on Bravo’s Watch What Happens Live! with Andy Cohen when a Twitter fan asked what has been her most awkward interview. At first, she hesitated because there’s been so many, but one particular incident came flooding back. “Oh I know… duh! Russell Crowe,” she blurted out.

“Russell Crowe was so mean to me. I had been at E! for a year and I thought, ‘I’m going to go easy because he’s pretty tough.’ And so I said, ‘Are you excited to be here? Your big movie premiere.’ And he goes, ‘I’m contractually obligated to be here. What’s your next question?'”

The interview was awkward before it even began. But, hold on, it gets even more cringe-worthy. She thinks on her feet and asks a follow-up question. “And I go, ‘OK, um, isn’t it so wonderful to see all the fans?’ And he goes, ‘That’s your second question?’ And then he goes, ‘One, two, you’re through’ and walked away.”

Yeah, I think this wins the award for most awkward. Russell Crowe never really seems to have a sense of humor and we all know he has a bad temper. The Oscar winner has been in several physical altercations and heated verbal arguments over the years. Giuliana is lucky she didn’t have a phone thrown at her before he walked off.

But this is all in the past. This occurred when G was a newbie at E! and no one really knew her as a prominent red carpet host. However, this doesn’t excuse Russell’s rude behavior to simple questions. Giuliana has since become the face of E! News and has interviewed every A-list celebrity in Hollywood.

Giuliana was visiting Andy’s Clubhouse to promote the seventh season of her reality show with husband Bill Rancic. Giuliana and Bill premieres April 1st on E! and, based on the promos, her awkward interview with Russell Crowe is the least of her worries.

Was Russell Crowe really mean to Giuliana Rancic or did she ask the wrong questions? Tell us what you think and leave a comment.