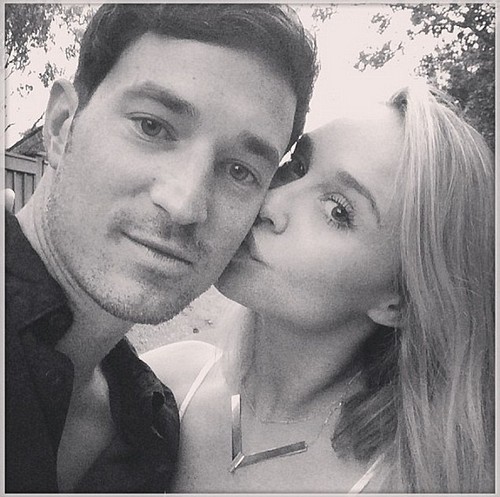 Glee was once a television juggernaut, but weird plot twists and extraordinary coincidences turned the show into a singing fantasy world at the end of the third season. The show went downhill from there and became a victim of its own superficial self-indulgence. On the 31st of July 2013, one of the show’s most popular cast members, Cory Montheith, was found dead in a Vancouver hotel room:

“A coroner’s report revealed the 31-year-old actor – who played  Finn Hudson on the hit Fox television series – was taking heroin and drinking champagne alone in his hotel room on the night of his death. He and his manager dined on the Thursday night before his death with Maureen Webb, the co-founder of Project Limelight Society, who said the actor ‘looked so good, so healthy’. According to authorities, Monteith and three unidentified people left his hotel room on the Friday night and the actor returned alone at around 2:15 a.m. Hotel staff found his body shortly after noon when Monteith didn’t check out.”

According to TMZ, “The couple had been out on the town celebrating with friends Wednesday night — and we’re told everything seemed normal. At some point they returned to their hotel. A hotel maid found Bendik’s body on Thursday afternoon. It’s unclear at this point where Becca was when the body was found.”

Our sources say detectives want to interview Becca Tobin.  As we reported, we’re told she and Bendik left a club together Wednesday.  We do not know if she went back to the hotel with him.  Bendik’s body was found (face down) by a housekeeper just after noon Thursday.

The cause of death is unknown and police are investigating.

The 35-year-old Bendik was the co-owner of AV Nightclub in Los Angeles, which is, according to The Daily Mail, “One of the toughest venues to gain entry to with patrons including Chris Brown, Leonardo DiCaprio, and Ne-Yo. The club has hosted DJs from Afrojack to Avicii to Kristina Kova.”

Was it another drug overdose? Do you think there was foul play involved? Let us know your thoughts in the comments below. 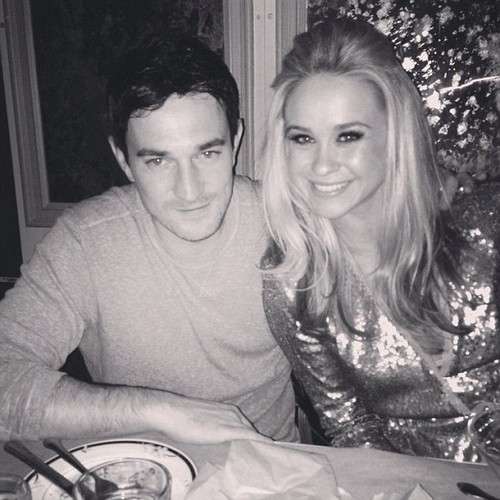