Gwyneth Paltrow, Ben Affleck Still Hate Each Other – Major Steps To Avoid Each Other During Disney Studios Meeting! 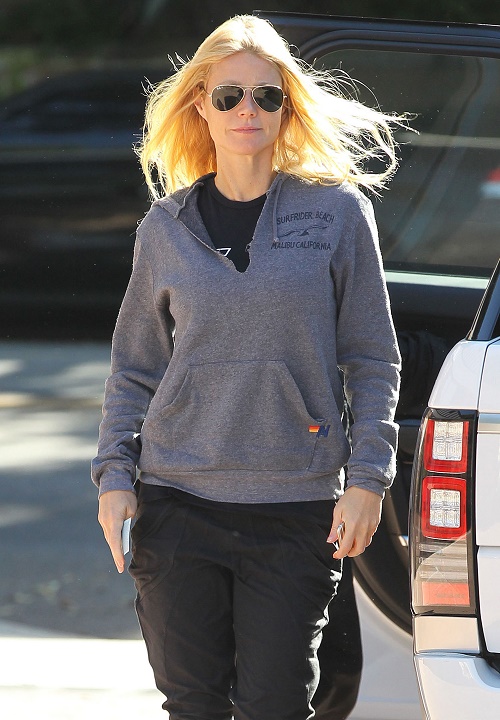 In non-shocking Hollywood news, Gwyneth Paltrow and Ben Affleck reportedly hate each other. I know, two people with huge egos that used to date each other are not on good terms? Who would have thought?!

According to a report from The National Enquirer, Gwyneth Paltrow and Ben Affleck have rekindled their decades-long feud over a meet-and-greet with Disney stars. See, it all started when both of them were scheduled to bring their kids to Disney on the same date to hang out with several Disney stars. But unfortunately, things went downhill from there.

A ‘source’ tells the National Enquirer, “Luckily, one exec remembered that Ben and Gwyneth’s romance ended in nasty name-calling, and accidentally running into each other would be a Hollywood disaster – so they quickly re-booked them a day apart. How terribly awkward if they’d run into each other!”

Yes, how awkward. It’s almost as though Ben Affleck and Gwyneth Paltrow never run into each other, say, at the Golden Globe Awards, the Academy Awards, the Critics Choice Awards, or any number of other events during awards season.

Yes, it’s true that Gwyneth and Ben aren’t exactly on the best of terms, and haven’t been since their breakup. To be honest, most people on Hollywood – exes or not – are not on good terms, and even if they are, they’re just pretending to be. However, if they had [shocker] run into each other at Disney, it’s not like they would have descended into a screaming match on the Disney lots. No, they would have calmly said hello – or ignored each other – and then went their separate ways. And then probably bitched about the meeting to their poor assistants on loop for the rest of the day.

If there’s one thing that these Sony leaks have taught us, it’s that nobody in Hollyweird is above petty whining and bitching.