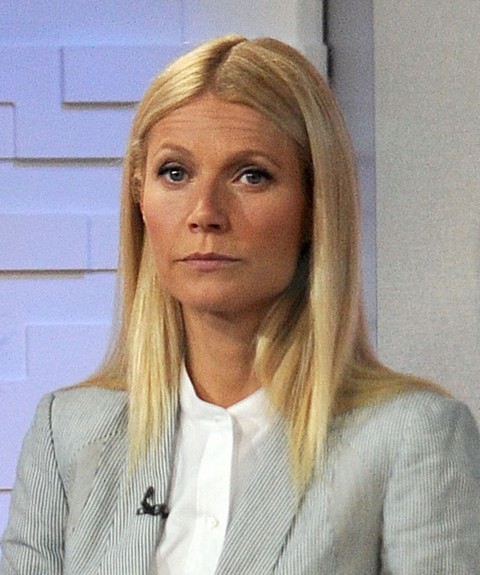 How long have we been telling you that Gwyneth Paltrow and Chris Martin’s marriage is in trouble? Uh-huh exactly and all the while she has publicly insisted that all is well and the state of her marriage was just as damn near perfect as every other aspect of her charmed life. Except, well that was a flaming pile of crap. Today Gwyneth posted a letter to her fans on her website Goop, explaining that she and Chris had been off and on for the better part of the last year and they’ve decided that they are much better apart.

Perhaps Chris got an advance copy of that essay that Vanity Fair almost ran revealing what a shady creature his wife is. Or perhaps he himself got tired of all of the whispers about his wife’s dalliances with other powerful men while he was back in London. Or, maybe it’s just as simple as the fact that after years of being fed twigs and berries Chris wanted a chick that would actually eat a real meal with him. Whatever the reason, they are finished and I have to think that he is probably better off.

Here is Gwyn’s BS announcement she posted in GOOP today – can you believe her nonsense – we can’t!

It is with hearts full of sadness that we have decided to separate. We have been working hard for well over a year, some of it together, some of it separated, to see what might have been possible between us, and we have come to the conclusion that while we love each other very much we will remain separate. We are, however, and always will be a family, and in many ways we are closer than we have ever been. We are parents first and foremost, to two incredibly wonderful children and we ask for their and our space and privacy to be respected at this difficult time. We have always conducted our relationship privately, and we hope that as we consciously uncouple and coparent, we will be able to continue in the same manner.

I must admit, I kind of feel bad for their two kids because without Chris there to try and balance things out those poor kids will be living under mom’s ridiculously neurotic rules. Do you think that either one will give up more info eventually? Gwyneth is known for her snottiness, do you think she’ll eventually start slamming her soon to be ex in print? Will Chris admit that he was married to the biggest… witch in Hollywood or will they truly keep it civil for the kids? Tell us your thoughts in the comments below!