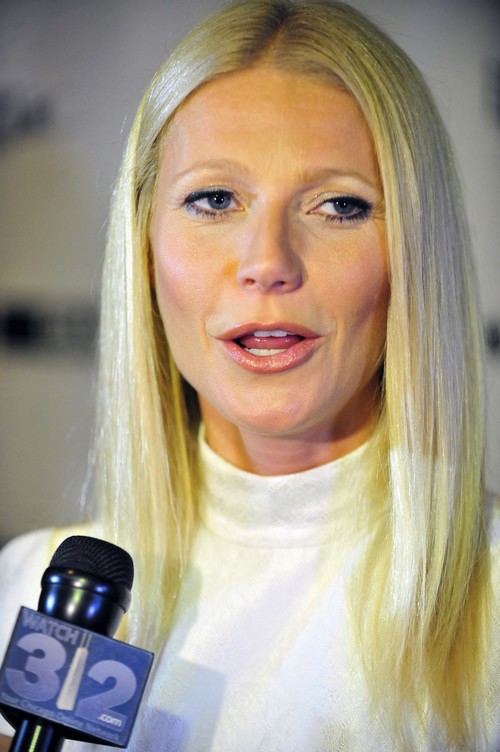 Gwyneth Paltrow has been a mainstay at the MET Gala for as long as we can remember, but she didn’t attend this year. Why? Well, there are many, many reasons for Goopy to be avoiding the MET this year, not least of which because Alexa Chung will be attending. You know Alexa Chung, don’t you? Yeah, she’s the woman that Chris Martin pretty much left Gwyneth for, even though neither of them will outright admit it.

Of course, there’s also the fact that Gwyneth was extremely unhappy after last year’s MET gala, ranting about how she was never going again. She complained about the crowd, the heat, and how the whole affair was just extremely underwhelming.

And then there’s the issue that Vogue has severely downgraded its brand after putting Kim Kardashian on its cover, a fact that hasn’t escaped the notice of the Hollywood elite. Yes, we see a lot of fashionistas, designer muses, and young celebrities on the guest list, but not many A-list talent such as Gwyneth. Where’s Angelina Jolie? Where’s Cate Blanchett? No? How about Sandra Bullock?

See? Why would Gwyneth go to the gala when it has just become yet another showcase for B-list stars striving to land an endorsement deal and models who’ve been starving themselves for a year to fit into their event gowns?

Of course, these are all in addition to the main issue, which we have coined the Alexa Chung debacle. It hasn’t been very publicized, but there’s no doubt that Gwyneth would rather avoid Ms. Chung whenever possible – and if it means turning her nose down on an event that she doesn’t want to attend anyway, even better for her.