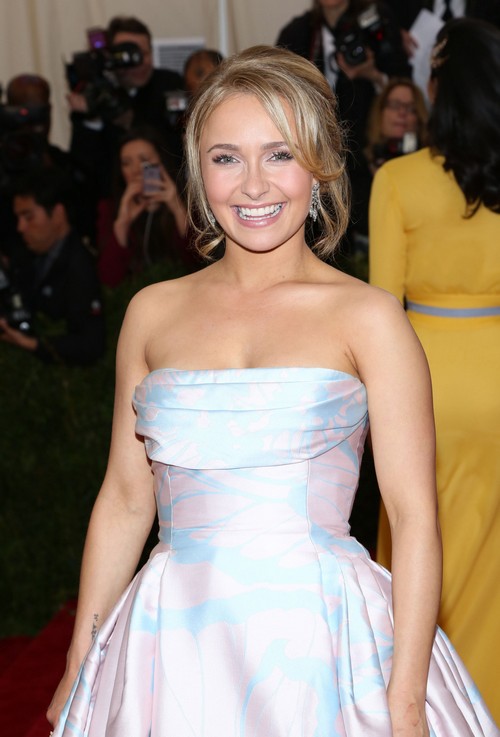 The 24-year-old actress, who’s still best known for her leading role on popular TV show Heroes, has been engaged to the 34-year-old Ukranian world heavyweight champion boxer for a year. Wladimir is the brother of Vitili Klitschko is a major political figure in Ukraine and also a world heavyweight boxing champion. The couple initially met way back in 2009, but have been on and off since then. They temporarily split up in 2011, but they were back together by 2013 and engaged. 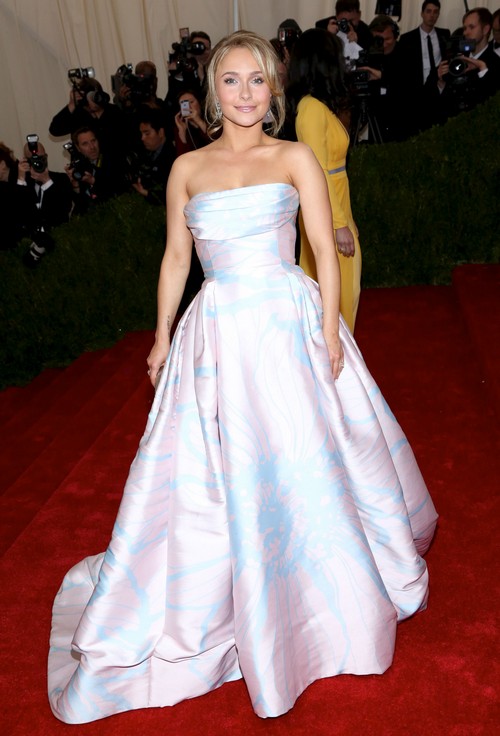 The engagement might have come as a surprise to Hayden’s fans, who tends to keep her private life away from the media, but the pregnancy definitely doesn’t. Hayden has been very vocal about her desire to have children, even joking to Ellen Degeneres on her show about what she expects her children with Wladimir to look like. She claimed, “He’s got bowlegs and I’ve got knocked knees, so they’re going to have straight legs. And they’ll be normal height.”

She’s also added in the past that she can’t wait for motherhood, and that unlike many other actresses, she felt like becoming a mother was the most important barometer of success in her life.

Well, at least it’s nice to know that there are some actresses who actually put family as their priority, as opposed to winning the Oscar or landing that $1 billion franchise. And to be fair, Hayden was never really the most talented or well-known in her age range, but she does have a solid career on television [Nashville] that will allow her to have kids without worrying about her career. But that being said, they’ll definitely have to find a way to write in her pregnancy on the show. 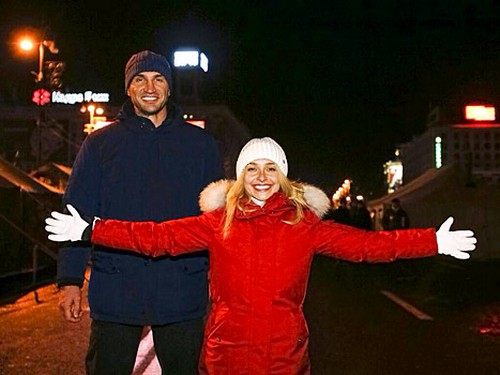