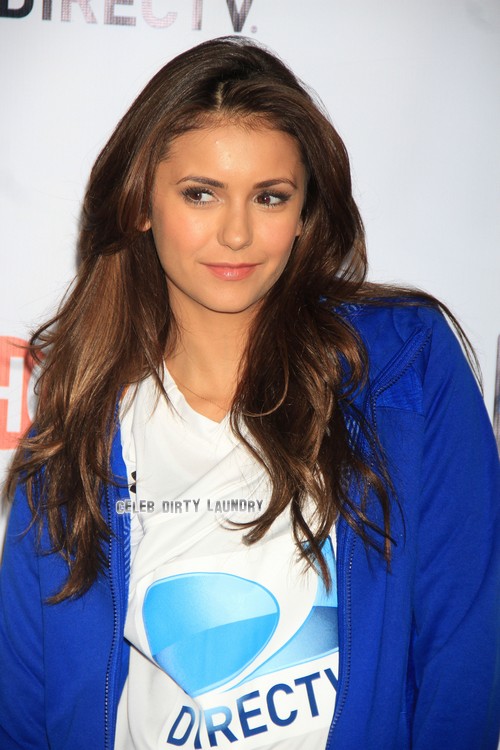 Despite the fact that Ian Somerhalder and Nina Dobrev seem happy, fans are still desperate for the former couple to get back together, especially since they still play lovers on the Vampire Diaries. However, a new source tells us that Ian may feel the same way, and has been biding his time until he can win Nina back.

It would make sense, especially since Ian hasn’t dated a single a person since breaking up with Nina last year. Nina, on the other hand, has already dated Derek Hough and been linked to Liam Hemsworth. But if the rumors are true, then Ian is making sure that Nina knows that he’s still interested in getting back together, and he’ll wait as long as necessary.

The real question is – will Nina reciprocate his interest? Their age different is pretty big, and while it may not have been a factor when they were dating, they’re probably starting to think about it in terms of their career. Nina’s still very young and has her whole career ahead of her, whereas Ian’s starting to focus less on acting and more on philanthropy and charity. While that wouldn’t necessarily make a difference in the relationship aspect of things, it might be an issue after the show wraps. With both of them going their separate ways, how often would they see each other?

Right now, Ian is pining for Nina because she won’t take him back and he sees her almost every day on set – and they have to make out and act out romantic scenes on the show. He’s willing to do anything and everything to get her back – right now. But will that last when they’re no longer constantly in each other’s lives? 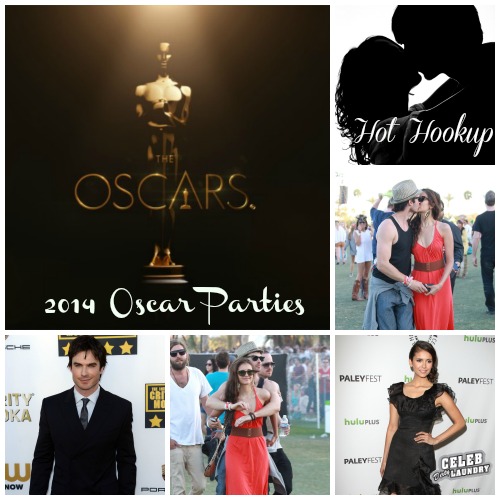