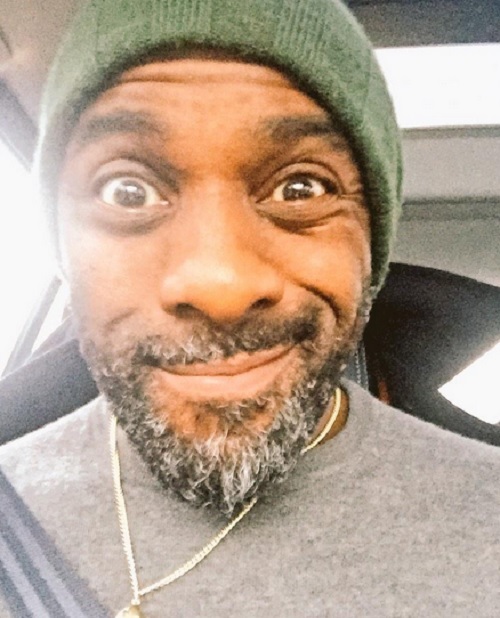 Idris Elba might play the role of 007 in the new James Bond movie, according to a rumor leaked in the destructive Sony hack. However, apparently Elba has surmised that he might not be 007, as he posted a rather witty response to the rumor on his Twitter, saying, “Isn’t 007 supposed to handsome? Glad you think I’ve got a shot! Happy New year people.” While we’re sure he’s just joking about his looks, there’s no doubt in many people’s minds that Mr. Elba has the face and character that could create an amazing 007 figure.

Idris Elba responded to the rumor and, if we look deeper into the statement, suggests he may not be the next James Bond. Do you think Elba could successfully channel the traits of 007 and become a new Bond worthy of the franchise’s long — and rather successful — history?

Whatever Elba does or does not say, you can be sure that he’s enjoying being tied — either by fact or fiction — to the spy/thriller franchise. What actor doesn’t enjoy a good rumor to fuel his or her appeal, publicity, and weight in popular media?

Recently, Elba tweeted and made it known to fans that he is not interested in being labeled “the black James Bond.” However, since 2011, Elba has speculated with NPR about the role of James Bond and his possible affinities towards the popular spy character.

In an email, Amy Pascal, one of the shamed Sony bigwigs, said “Idris should be the next Bond.” Do you agree with her? Should Idris be allowed the chance to hold that coveted golden gun and usher in a new Bond? Leave your thoughts in the comments below. We’d love to hear from you. We know there are a great many Bond fans out there in the world; now’s your chance to chime in!

In other related news, the script for the upcoming Bond film was supposedly leaked as well in the mass hacking. Hope they don’t have to write a new one!