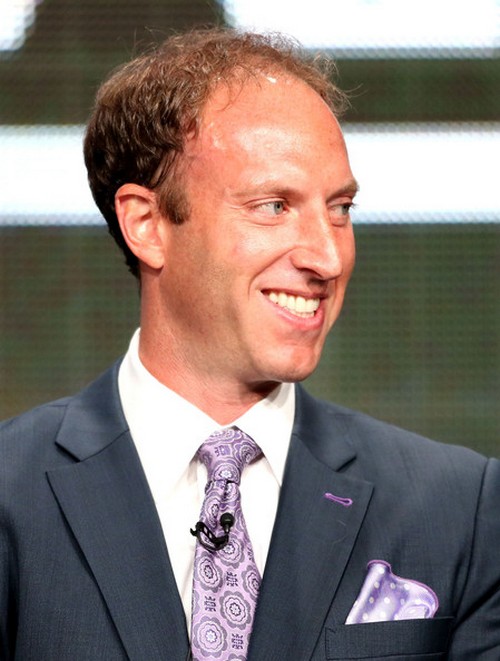 Jamie Horowitz was reportedly poached from Disney to come in and fix ‘Today’ in both the media and on TV. However, Today’s rankings have been tanking over the past few weeks, (Matt Lauer’s Zayn Malik drug accusations?) and NBC President Deborah Turness has been under a lot of pressure to fix it. And what did she do? Well, she fired Jamie Horowitz.

Right now, the Today Show is still significantly behind ABC’s Good Morning America for several years in a row. But even then, the firing of Jamie Horowitz reportedly came as a huge surprise to NBC and ABC employees. However, Turness and Horowitz have reportedly been disagreeing since the very beginning of Horowitz’s appointment, and it really shouldn’t be a shock to anyone that Turness would have used her influence to get rid of him.

Even then, sources close to the situation have admitted that Horowitz was actually shocked about the situation, and wasn’t expecting the firing. The memo from Deborah Turness that reportedly announced the firing read, “Horowitz is a talented producer and executive, but, together, he and I have come to the conclusion that this is not the right fit. Because of the hard work of so many of you, and an anchor team that is hitting on all cylinders, the show has great momentum and is closing the ratings gap.”

Uh-huh. In what universe is the show closing the ratings rank? GMA is still significantly ahead of the Today show in ratings, and that gap is only closing in Deborah Turness’ mind.

Unfortunately for NBC, they will still have to pay Horowitz the remainder of the three-year contract deal, which means money flying out of their pockets for no reason. Now, the big question will be who Jamie Horowitz’s replacement will be, and I’m pretty sure NBC will try their best to poach yet another executive from a rival company.