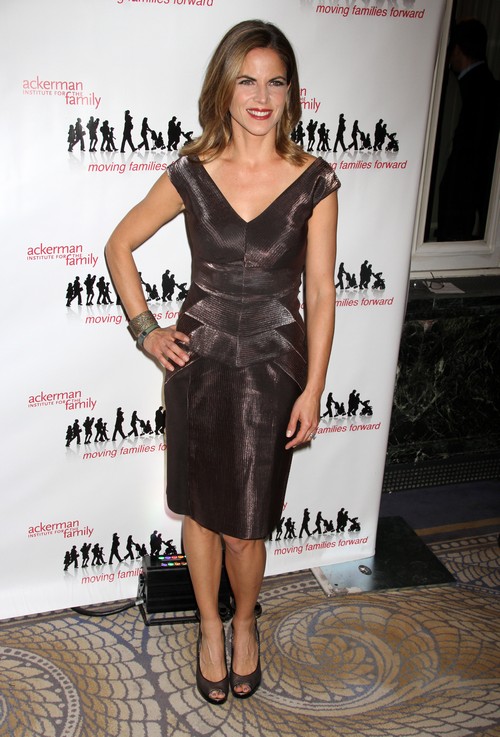 The Today Show has been in the news lately because of Pippa Middleton and now co-host Natalie Morales is reportedly planning on leaving due to some behind-the-scenes power struggles – or is she getting fired? Of course, this sort of thing is nothing new in the realm of daytime network television, especially in regards to news shows and talk shows. Apparently, Natalie’s reps have been seeking another job for her, especially since this ‘power struggle’ between Natalie Morales and NBC News President Deborah Turness and Today Show host Tamron Hall has been getting out of control.

A source tells Page Six, “There’s a lot of tension. Natalie and Tamron are competitive, and there was a big blowup in October between the two. Deborah has an issue with Natalie and has sided with Tamron. There has been zero communication between Deborah and Natalie for a long period of time. It’s the talk of NBC staff.”

Natalie Morales has been with the Today Show since 2006, so you’d think that would net her a fair amount of loyalty. However, she apparently lunched with a senior Today producer last week, but didn’t get the ‘reassurances she was looking for’. In other words, the network might throw her under the bus if it came down to choosing between her and Tamron, not to mention dealing with Deborah Turness’ issues.

It all comes down to what Natalie Morales wants to do. She’s apparently interested in a talk show, and she could follow in Katie Couric’s footsteps to do something like that. Or she could go anchor another show, but would that be a step down from co-hosting the Today Show?

What do you guys think? Will Natalie Morales leave/get fired from the Today show? Let us know your thoughts in the comments below.