Jennifer Lawrence’s Boyfriend Nicholas Hoult Cheating With Model Riley Keough and Kristen Stewart – Will J-Law Break Up With Him? 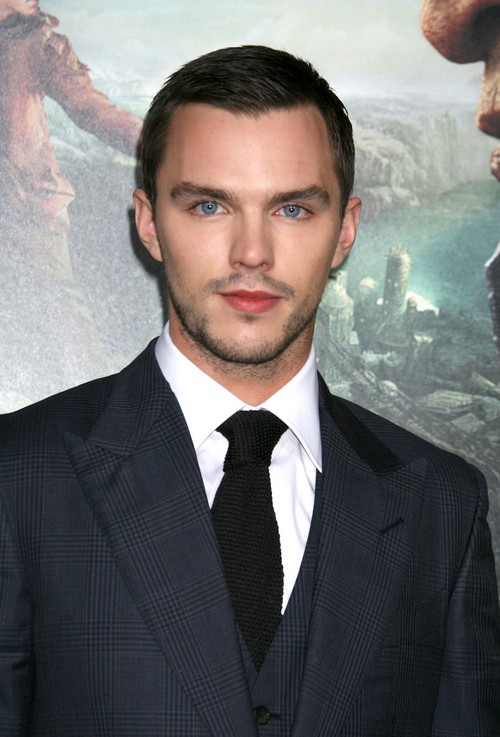 Everyone loves Hunger Games’ leading lady Jennifer Lawrence, except her boyfriend Nicholas Hoult. At one point J-Law and Hoult seemed like the perfect couple, and were practically unbreakable, but those days are long gone. Rumors have been circulating for weeks now that there was trouble in paradise, and the once happy couple was on the rocks, and considering the media frenzy surrounding Hoult’s latest behavior there is probably some truth to those rumors.

According to the August 18th edition of OK! Magazine, Nick spent a weekend in New York City flirting with everything on two legs. If there was a pretty girl within a five foot radius of Nick Hoult at any time, he made a point of chatting her up and flirting. OK! teases that Nick’s “Big Apple flirt-a-thon just might be the last straw for J-Law.”

A source told OK! that “Nick is ready to move on, he was partying hard in New York and chatting up every pretty girl in every bar, and Jen’s furious.” Apparently one of those “pretty girls” was none other than Nick’s “friend” Riley Keough, insiders have been buzzing about Nick cheating on Jennifer with Riley for months now. And, Riley and Nick are even rumored to have hooked up after the Met Gala, and spent the night together and were seen shopping together the next day. Jennifer has suspected Nick of cheating on her with Riley for a while now, flirting with her in public after the Met Gala is the ultimate slap in the face.

We also can’t forget that Hoult has been spending a lot of time with Twilight’s Kristen Stewart, and they even went on a sushi date together! After Kristen’s affair with Rupert Sanders, she has developed quite a reputation in Hollywood as a home wrecker, and Jennifer would have to be blind if she thinks Kristen and Nicholas are “just friends.”

It seems pretty inevitable that Nicholas and Jennifer Lawrence will be going their separate ways, if they haven’t already. Jennifer Lawrence has always been a bit of a bad-ass, and it would be pretty hard to take her seriously if she doesn’t dump Nicholas after he has blatantly cheated on her on more than once occasion. Do you think Jennifer should kick Nick to the curb, or give him another chance? Let us know in the comment section below!