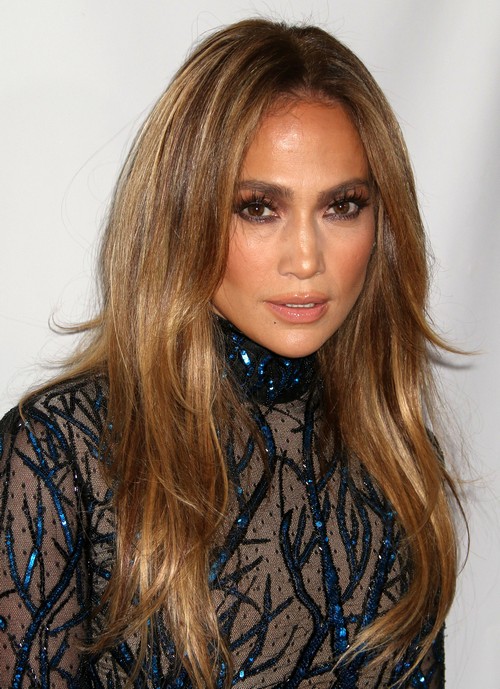 Jennifer Lopez claims to have moved on from Marc Anthony, but reports suggest that she wasn’t being entirely honest about that. When news broke that Marc was supposedly getting married to his on-again/off-again girlfriend Shannon De Lima, Jennifer reportedly throw a hissy fit about it.

A source explains to Star, “Jennifer loathes Shannon and is bitter that her ex-hubby is headed back to the altar first. Jen is tearing her hair out. She hates that Shannon is hotter than she is, and she refuses to be civil to her unless the kids are around.”

And what makes matters worse is that Jennifer herself is stuck in the same old relationship with Casper Smart, and she’s smart enough to see that their relationship is going nowhere. The source adds that Jennifer’s feeling particularly bitter about Marc because she and Casper are on the verge of breaking up, and she’s jealous that she’ll be ‘wallowing in singledom while Marc starts a new family.’

Hmm… weren’t there rumors of Marc and Shannon actually breaking up recently? And if he really did get engaged, don’t you think he would have flaunted that for the whole world to see? Just as much as Jennifer supposedly wants to ‘win’ their breakup, I’m sure Marc feels the same way. After all, he was never more famous than when he was with JLo, and he’s not shy about famewhoring his relationships and his private life for some extra publicity.

But say he WAS engaged, would it really affect Jennifer so deeply? After all, several of her exes have gotten married [or re-married] and moved on, and quite successfully, might I add. If anything, I’m sure Jennifer’s a lot more bitter about Ben Affleck than she is about Marc Anthony.