Juan Pablo Proposes To Nikki Ferrell – In Love And Getting Married! CDL Exclusive 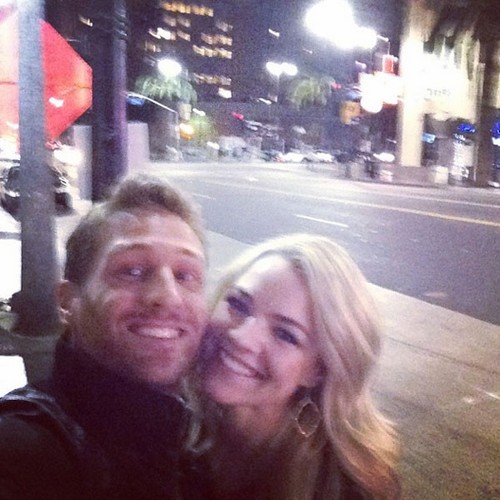 Despite all the rumors regarding Juan Pablo‘s disinterest in Nikki Ferrell, sources tell CDL exclusively that Juan and Nikki are still planning to go through with a wedding. According to the sources, both Juan and Nikki are playing up the tabloid rumors because it’s gaining them more public attention, but in reality, they’re both in love and planning to get married.

Apparently, Juan’s just waiting for the right moment to propose, but he’s still planning on proposing. He has the ring from the Neil Lane jewelry on hold, and he’s taking advantage of the media blitz to create the perfect moment for Nikki.

Seriously though, if Juan Pablo really wasn’t planning to propose, why would Nikki stay with him? She has enough self-respect to back away from Juan and the show, especially if she feels like she’s not getting anything out of this. She ‘won’ the show, but if she wasn’t getting a proposal and a ring out of it, what’s the point? The whole idea of the show would have been pointless, which is why most of the recent reports don’t make any sense. The network brass behind The Bachelor aren’t stupid – they wouldn’t allow Juan Pablo to run amok without any consequences, especially if he refused to propose to the winner of the show.

The Bachelor is built on a man finding his life partner at the end of the show, and that’s precisely what Juan Pablo and Nikki did – even if nobody’s willing to believe it. The rest of the rumors are just crafted for media and publicity purposes.