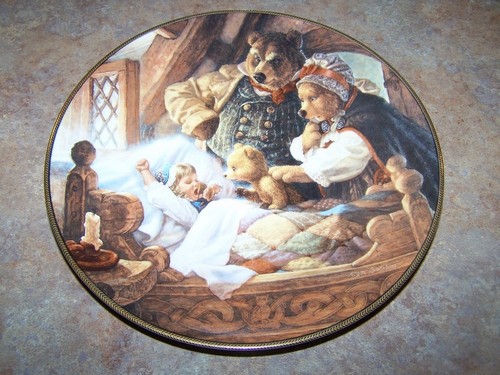 According to a breaking new report from TMZ, a woman has been arrested after breaking into Justin Bieber‘s home. So, typical news? Wait, it gets weirder.

Apparently, the house [in Atlanta] is being rented to someone else at the moment, and that someone came home and found an Asian female sleeping in one of the bedrooms. The tenant obviously called the cops, who arrived to find a tiny Asian woman by the name of Qianying Zhao sleeping. After the cops woke her up and asked her what on earth she was doing passed out in Justin’s home, she claimed that she was invited.

She told cops that she had met Justin on Twitter, and was visiting him for his birthday party. And while I don’t doubt that Justin does ‘meet people’ [ahem] on Twitter, I don’t think he would have told her to trespass into a home that he’s not even living in, unless he was playing a very cruel prank. While I wouldn’t put that past him, this case looks more like the result of a loony stalker than anything else.

Anyway, the woman also added to the cops that she only realized that the birthday party was over after she arrived at the house, and then decided that she would wait inside. She claimed the door was open, so she let herself in and made herself comfortable. Zhao was arrested for trespassing into private property – even if the door was open, she’s still entering someone else’s house without permission, which counts as breaking the law.

This whole situation is bizarre, and Justin has yet to weigh in on the matter. But we’re assuming that he has no idea who she is, which means that she’s just a random stalker who found his address and wanted to meet him, concocting a fanciful story in her mind to explain the meeting.