Justin Bieber NOT Addicted To Sizzurp: Tests Negative for Opiates After DUI Arrest 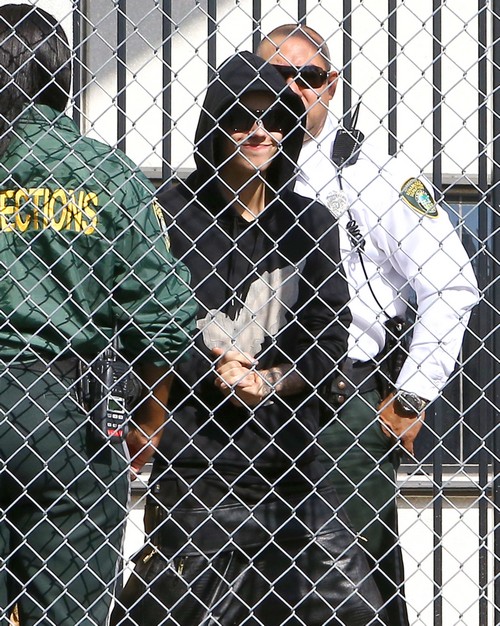 We are happy to announce that Justin Bieber is NOT Addicted To Sizzurp – he is not hooked on narcotics, namely codeine, and is not dependent on Lean. This bright spot in his recent history emerged from the news just released by TMZ on Justin’s toxicology report following his urine test taken as a consequence of his Miami DUI arrest. Justin tested positive for THC (Marijuana) and Alprazolam (Xanax) but negative for cocaine, opiates, meth and other drugs.

There is no possible mistake here – if Biebs was high on Sizzurp at any time in the days prior to his arrest he would test positive for opiates – and if he is addicted to the codeine in Lean, Sizzurp or any cough syrup with codeine, then he would have been drinking that crap and have opiates in his system and would have tested positive.

Just goes to show that rumors and sources often turn out to be pure BS!  We have been reading about Justin and his Sizzurp addiction all over the place and have reported it ourselves. The problem with the story that Justin is addicted to Sizzurp is that codeine tests positive in the urine for at least 5 days after ingestion. However now we have proof that if Justin has used the illegal narcotic at least he didn’t within the 4 or 5 days prior to the DUI = he isn’t an addict!

So Justin definitely shouldn’t have been driving while stoned on weed and Xanax, but at least he doesn’t have a narcotic addiction to deal with.  Good for the Biebs – the kid needs a break these days, right?