Kate Gosselin Afraid Jon Gosselin Will Shoot Her or Her Family – Ridiculous Or Right To Be Afraid? 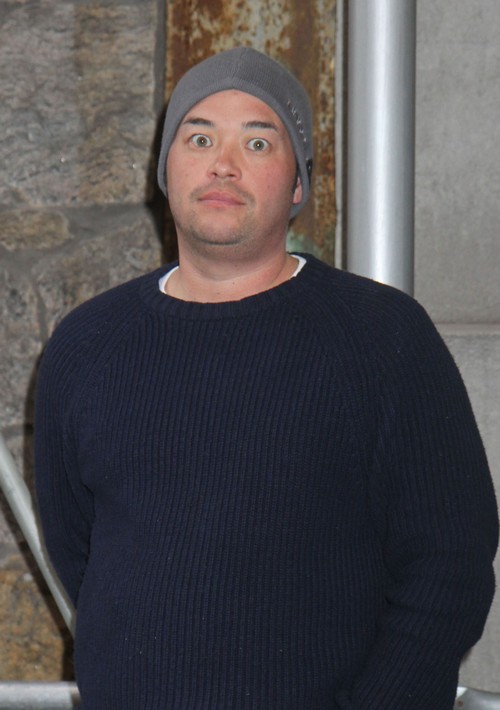 It’s very easy to dismiss Kate Gosselin as a fame-hungry reality star that’s always out to grab the headlines. However, her latest complaints about ex-husband Jon Gosselin are fears that a lot of women in this country go through.

As we know by now, Jon Gosselin carries a gun in his home and pulled that gun in front of unsuspecting paparazzi a few months ago. When asked about that incident in an interview with Katie Couric, Kate replied, “I think that I thought what every mom would think. The safety of my kids. And I’m keeping their safety in the forefront of my mind.”

Considering that her kids do visit their father every so often, Kate has every right to be worried in this case. And if he was willing to pull that gun on a paparazzi of all people, who’s to say that he won’t use it on other people as well? And considering that Kate and Jon are never on good terms, Kate feels she has every right to be afraid, even though she can’t do anything about the situation.

She adds, “It’s difficult In a divorce situation you don’t have control beyond your boundaries. I try to keep the peace as much as possible, it’s difficult at times. Someone gave me the advice to ‘Bite your tongue and don’t give in, it’s still their dad,’ and that made me very aware, it’s the best thing for the kids.”

I don’t know if I’d call her recent comments about Jon ‘biting her tongue’, but to be fair, Jon was the one who started it with his endless ‘exclusive’ interviews with the tabloids. He’s the one who disses Kate in almost every interview he gives, so I guess we can’t blame her for defending herself.

Do you guys think Kate’s right to be worried about her family’s safety while Jon has a gun? Let us know your thoughts in the comments below.