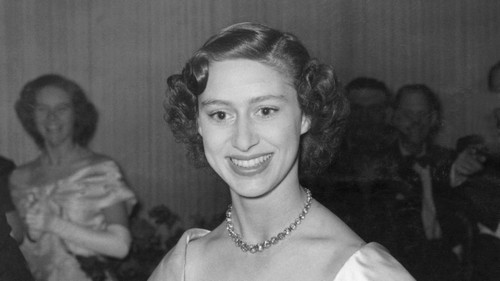 We are officially on royal baby bump watch, on September 8th the Palace confirmed that Prince William and Kate Middleton are indeed pregnant with baby number two. Just like her pregnancy with Baby George, the Duchess is suffering from severe morning sickness, and is being treated by the royal medical team behind closed doors, so it could be weeks before the expecting mother even steps outside again. Regardless of whether or not she has a baby bump, one thing is for sure, it is far too early to know with certainty whether she is having another baby boy or a little sister for George.

According to Star Magazine, Prince William and Kate Middleton have their hearts set on a baby girl. The September 22nd edition of the tabloid reveals, “Kate says she’s got a feeling this baby will be a girl – a little princess.  She and William are so convinced the baby will be a female, in fact they have already chosen her name: Margaret, after the Queen Elizabeth II’s younger sister, Princess Margaret, who died in 2002.” Star’s inside source claims that, “the Queen became quite teary eyed when Kate and William told her.”

Princess Kate and Prince William considered naming the baby girl ‘Diana’ after William’s mother but Camilla Parker-Bowles lost her mind and Prince Charles forbade that choice. Naturally Prince Charles loves the idea of Kate and Will having a baby girl and naming her after his late aunt suits him perfectly well.

We hope for the baby’s sake that she does turn out to be a girl, because it sounds like everyone at the Palace has already got their heart set on a girl, another baby boy at this point could be a major letdown. Do you think that Kate Middleton with have a daughter this time around, or another baby boy? If it is a girl, do you think the name Margaret will suit her? Let us know what you think in the comment section below!