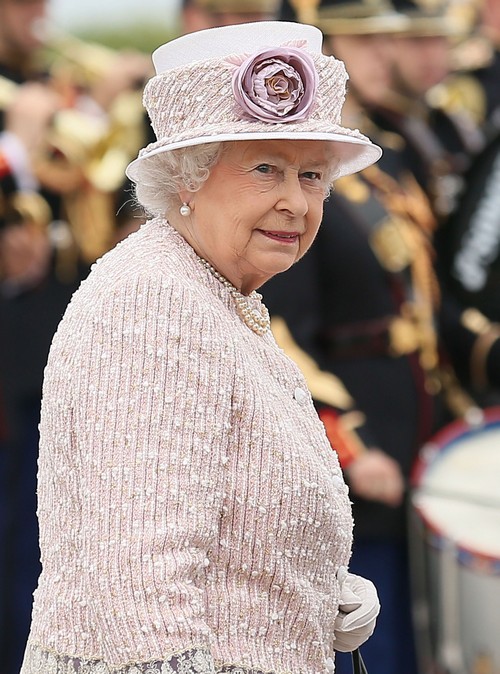 According to an exclusive new report from The Royalist, big time British bookmakers have been making a series of surprising bets and ‘specific inquiries’ on whether the Queen plans to abdicate the throne on Christmas. Apparently, the big Christmas speech that the Queen always makes to the nation has already been recorded, and people have been falling over themselves to hear what it says before the big day arrives.

A spokesperson for the bookmaker Coral told the Royalist, “Throughout the year there has been major speculation about the Queen’s future but today’s gamble has really caught us by surprise. As far as we are concerned there’s no smoke without fire when bets like this come through all in succession, so we have decided to be safe rather than sorry and pull the plug on the market.”

However, several royal insiders insist that there’s little chance that Queen Elizabeth will EVER abdicate the throne willingly. A senior courtier who refused to be named revealed, “The Queen dedicated herself to ‘a life of service’ whether that would be ‘long or short’ when she made her 21st birthday speech in South Africa. The word ‘life’ is the important bit. We don’t comment on what bookmakers do.”

Bookmakers have been wrong before, notably concerning the birth of Prince George and Kate Middleton’s second pregnancy. Plus, Queen Elizabeth has made it very clear that she’s not willing to abdicate – not now, and not ever. Yes, she’s growing older, and yes, she’s slowly starting to hand over more responsibilities to Prince Charles, but the Queen has dedicated her life to this job. I don’t think she knows how NOT to be Queen, just as long as she’s alive and capable and in full control of her mental facilities.