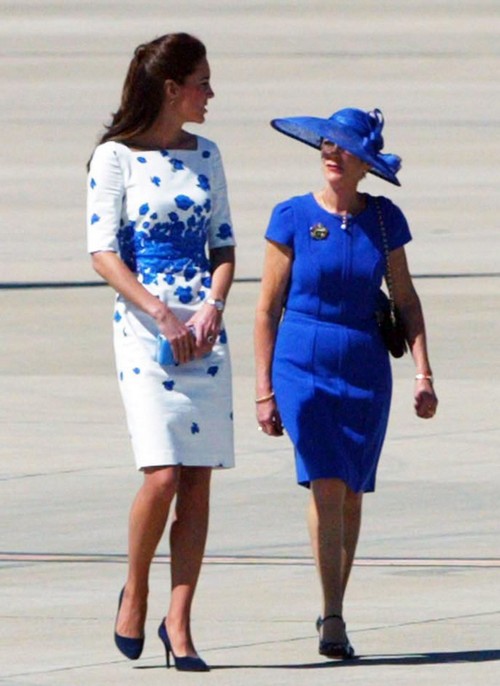 Ralph Lauren recently sponsored a huge fundraising event at Windsor Castle with Prince William, in connection to Will’s work with the Royal Marsden Cancer Hospital. There were tons and tons of A-list celebrities, and everyone from Cate Blanchett to Benedict Cumberbatch showed up. However, there was one notable figure missing from the event, and that was Will’s wife, Kate Middleton.

Will apologized for his wife’s absence to Ralph Lauren, and at the time, Ralph reportedly acted like it was no big deal. I mean, of course he did! He’s at a freaking fundraiser, he’s not going to throw a hissy fit in front of the Prince and a bunch of other A-list celebrities. However, sources are now revealing that Ralph was very upset that Kate was a no-show.

It’s understandable anger. Ralph Lauren was paying a lot of money to sponsor this charity for Prince William, but as a designer, he probably wanted the mileage that he would have gotten from Kate appearing at the event in his clothes. There were some major celebrities, sure, but nothing compared to the waves that Kate Middleton causes whenever she steps out in a new outfit.

A source even tells the Daily Mail that Ralph considered pulling the event altogether when he found out Kate wouldn’t be attending, explaining, “He considered pulling out but was told by his PR advisers that it would look terrible. The company thought they were getting Kate, the most famous clothes horse in the world, and also a runway show at the castle.”

Basically, everybody wants to see more of Kate – and while you’re at it, give us more Prince George, please. I don’t think Prince William cares, and I think he understands that his wife is much more of a media target than he is – and her presence in the fashion world is obviously worth more as well. Regardless, the event went swimmingly and they raised tons of money, but it’ll be interesting to see how Ralph Lauren’s relationship with Kate progresses in the future.