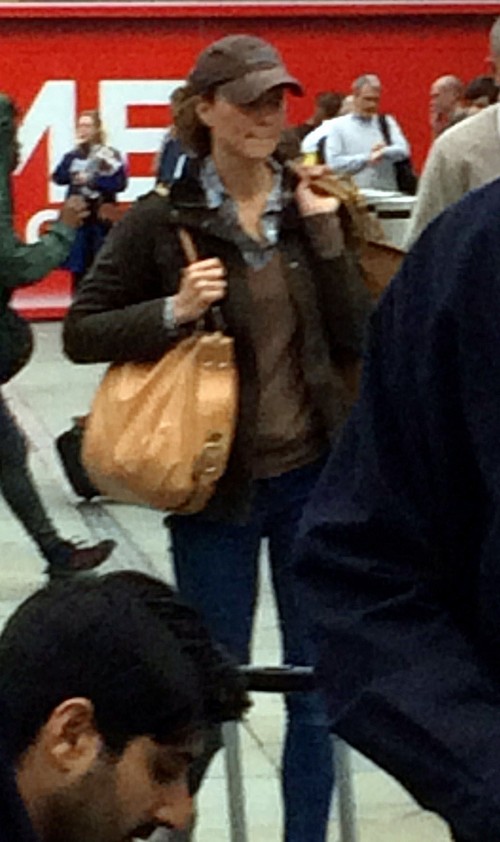 Kate Middleton is pregnant with her second baby, but the palace has refused to confirm the sex of the child. Of course, we didn’t know Prince George‘s gender until much later in Kate’s first pregnancy as well, so I’m guessing we’ll have to wait some time before finding out from the royals.

Until then, we can certainly speculate away. Is it a boy? Is it a girl? Have the royal secretly used genetic engineering to come up with what they want? You think I’m kidding, but I wouldn’t put anything past the royal family. Usually, what they want is what they get.

In this case, both Kate and Prince William have made it pretty obvious that they want a girl. After all, they already have a boy, and Kate has expressed her desire to raise a daughter more than once. And honestly, it’s possible that Kate and Will don’t even know the gender of the baby themselves. They could have easily opted to find out later, especially since all of their focus right now will be on Kate’s health and helping her get over her acute morning sickness.

Again, the official palace confirmation will probably come at the end of the second trimester or the beginning of the third trimester. Or they might just wait until the baby’s born, and then be all ‘Surprise, it’s an alien!’ Kate and Will could also opt not to find out until the baby’s being born, in which case it’ll be yet another round of pregnancy speculation regarding the baby’s gender.

What do you guys think? Will it be a boy? A girl? A shining beacon of royal baby-ness? Let us know your thoughts [and jokes] in the comments below.