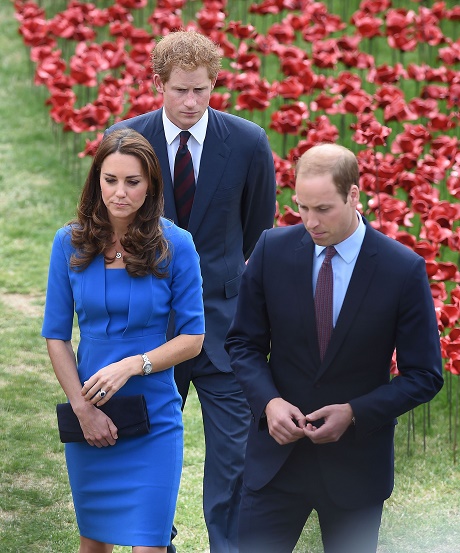 Kate Middleton is in the throes of Hyperemesis Gravidarum, which is a serious illness that affects a small portion of pregnant women. Basically, it means that Kate has severe morning sickness, and she’s not really in a position to do much of anything.

She’s already cancelled her recent public appearances, and she even cancelled the party planning for Prince Harry‘s 30th birthday. But the illness has reportedly gotten so serious that Kate cancelled both her solo Malta trip as well as other public appearances. In fact Prince William will replace Kate Middleton on the Royal Malta trip.

I don’t even know why the royals were pretending as though Kate traveling to Malta alone in this state was a serious consideration. In fact, the press office for Kensington claims that Kate still hasn’t made her final decision regarding Malta, but royal sources have confirmed that there’s a 0.01% chance of her going. For one thing, she can barely travel, much less to another country by HERSELF. There’s no way the royals are going to risk anything happening to her while she’s on the journey.

For another, what if something happens while she’s in Malta? She’s currently being treated for her illness at Kensington Palace, but if she has a mishap in Malta, she’ll be forced to get treated there by doctors unfamiliar with Kate’s personal medical history.

As I said, there’s no way Prince William would be willing to put Kate’s health at risk, especially not with his unborn child’s life on the line. Miscarriages due to Hyperemesis Gravidarum are an uncommon occurrence, but Hyperemesis Gravidarum itself is an uncommon occurrence in pregnant women. The royals just won’t take that kind of risk, not with Kate’s health. Keep checking CDL for all the news surrounding the Kate Middleton pregnancy!