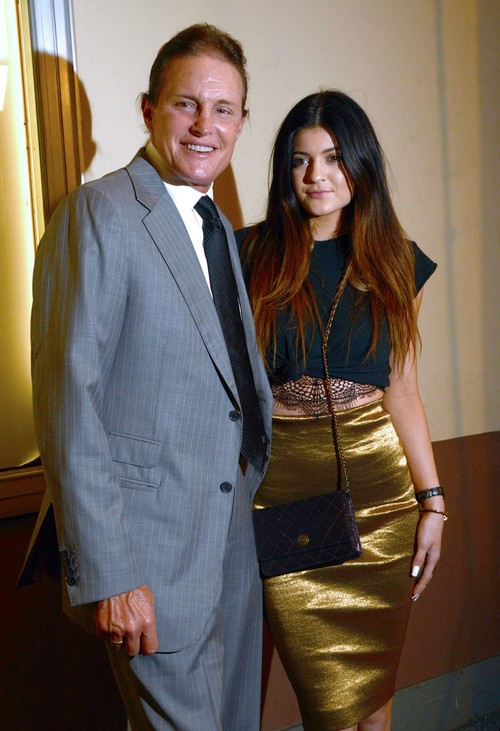 While the cameras surely captured Kendall and Kylie Jenner having fun with or without rumored boyfriends no one has caught on to the warning signs yet. They see the massive partying and what appears to be shrinking outfits and are instantly ready to lump these girls in with the Kardashian sisters – hard partying socialites. But they forgot the Jenner girls had their dad. A calming influence their siblings lost out on a long time ago. Bruce Jenner was a voice of reason inside of that money grubbing empire. He’s the one that usually says he isn’t comfortable with this or that and in the few short months since the parents’ separation we could already see what mom, Kris Jenner, is letting her youngest daughters get away with. Basically, everything as long as brings in ratings! 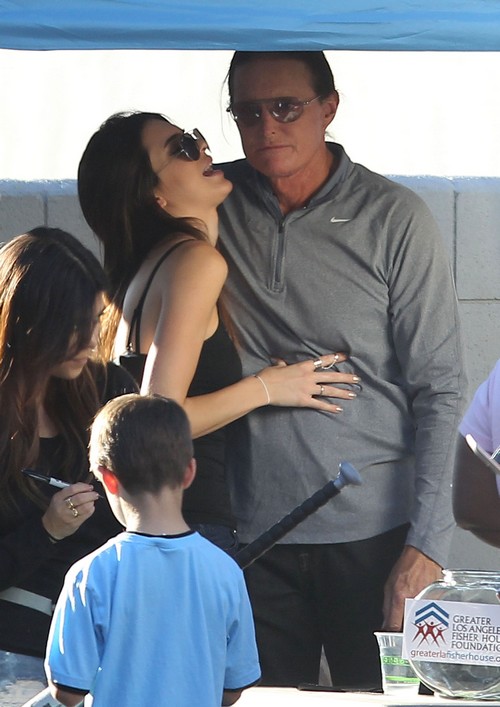 Bruce never liked the Kardashian fame-whoring and although it took over 20 years to escape, now that he has all anyone can say is how happy he is. He doesn’t have to worry about “image” and can  simply be happy. And I can’t help thinking that while he’s finally getting to enjoy his life again he did essentially throw his girls under the bus just for that one way ticket to freedom. He’s free of the PR stunts and having Kris dress and treat him like her Ken doll, but without him at the house who is there to make it home life semi-normal for Kendall and Kylie.

“I think we’re doing fine,” Kendall said Wednesday night on Chelsea Lately. “It sucks not having a dad living with you but I talk to him everyday.” 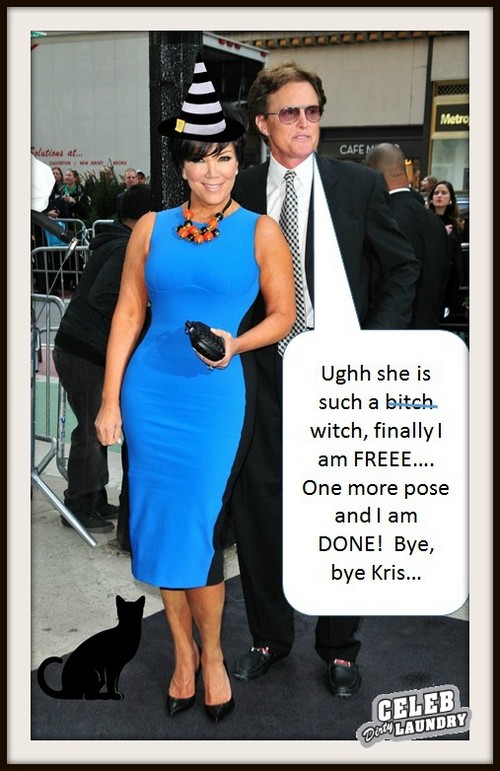 Do you know who is their favorite older sister? Ding Ding Ding… It turns out that its big sister, Kim Kardashian! Kendall had recently referred to her as her second mom. Who is she kidding Kim is her only mother seeing as Kris wants to be more like their sister than her real age.  As for Kim, she always used to babysat and now that she’s temporarily living with them she became one of the most influential people in their lives. Once Kendall said that comment though my mind automatically went to that selfie Kendall took with Kim. You know the one where they’re showing off their butts on social media. And to think that’s who she gets advice from.

Bruce probably still had a comment on that but when you’re not seen, you can easily be ignored. It’s actually an option whenever Bruce thinks calling makes up for leaving them with their mother! 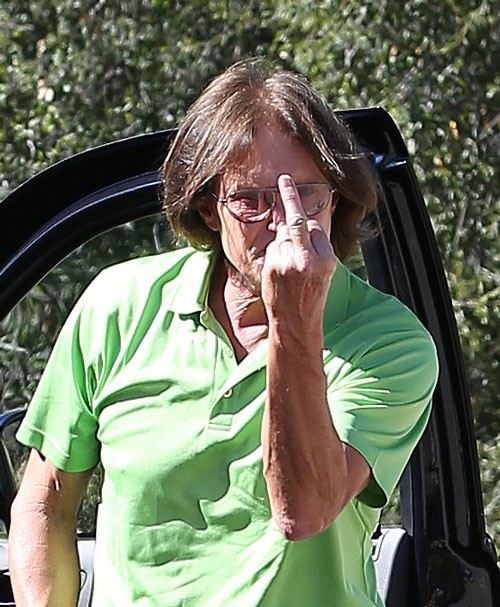