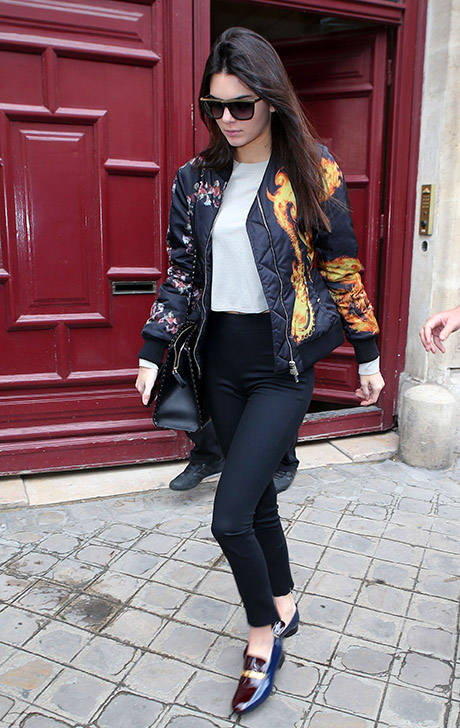 A couple of days ago we covered Kendall Jenner’s topless photo shoot for Interview Magazine. The young Kardashian/Jenner turned 18 recently, but we already know by now that the ambitious Kardashians don’t celebrate “adulthood” and/or “milestones” without a touch of sex and scandal.

We have to admit that Kendall’s photos are classy, sensuous and extremely beautiful. The garish Kardashian-spotlight-slash-and-dash technique is surprisingly absent.

“According to several sources, Playboy has their eye on Kendall, and they’re reportedly planning on making her a huge centrefold offer. Of course, both her sister and her mother have posed in Playboy, so there’s a family legacy to uphold here.”

Kendall’s photo shoots and Playboy deals are obviously driving Bruce “Facecake” Jenner up the proverbial walls. There’s no denying the fact that Bruce is a good dad. He might search for imaginary chocolate chip cookies under carpets every now and then, but behind that crazy façade lies a Botox-man with an inherent need to protect his unstable family.

Bruce’s Margaret Thatcher hairdo swayed excitedly in the wind when Kendall recently told Star Pulse that her “dad is [her] everything.”

“He always had the craziest speeches for (younger sister) Kylie and me growing up, good words to live by.”

Bruce defended Kendall’s actions when she exposed a nipple (GASP!) on Instagram recently. He said Kendall is a “wonderful kid and a great daughter.” He has also supported and respected her decision to go topless on occasion. Kendall wants to be a fashion model, but don’t break your Carly Simon record just yet. Cheesy Tyra Banks and America’s Next Top Model taught us to embrace and respect the modelling industry.

Hopefully Kendall doesn’t trip and fall into the Kardashian snake pit, because not even Bruce will be able to save her from that bottomless pit of insidious horror.