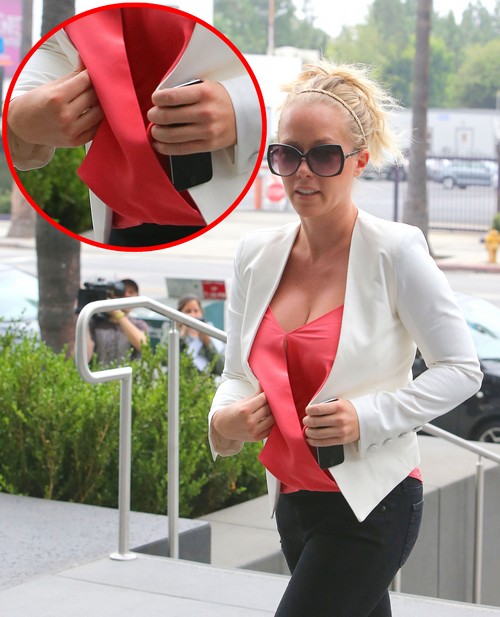 The more I learn about Kendra Wilkinson’s marriage the messier it all seems to be. We have been hearing for weeks about her husband, Hank Baskett Jr.’s hooking up with a transgendered model Ava Sabrina London while Kendra was pregnant but it sounds like girlfriend wasn’t exactly innocent either. According to the July 21st print edition of Star Magazine last summer Kendra and Hank were going in circles over the possibility of having another baby. She wanted one and Hank did not – because he has done most of the work with their 4-year old son.

Sources say that shortly after their impasse on the issue Kendra was headed to San Diego for a club appearance and while there she reconnected with her ex boyfriend, Shawne Merriman. The former couple dated in 2007 and were apparently very happy to see each other. They were rumored to have met up again the next day before Kendra went home to her family and upon returning home friends say that she seemed to be distant.

Not too long after that Kendra suggested to Hank that they should try an open marriage and he laughed at the idea because he thought that she was joking. Sources now say that Kendra’s suggestion was no joke and that she wasn’t totally happy in her marriage. Do you guys think that Kendra actually cheated on Hank before he started cruising for models? Is she crushed because he cheated on her or is it more like she’s embarrassed because his hook up was really a dude? You all know that divorce is the only logical outcome for this ruined marriage, right? Tell us your thoughts in the comments below! 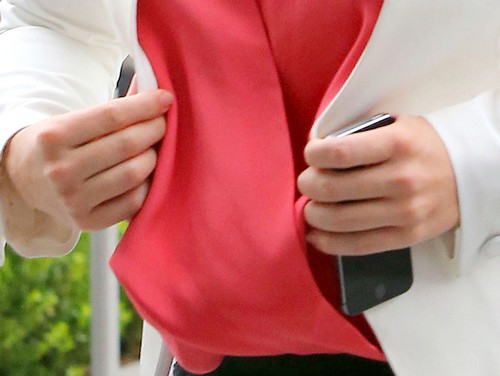