Kendra Wilkinson And Hank Baskett Divorce Moves Forward – She Lawyers Up, Ready To Kick The Cheater To The Curb! (PHOTO) 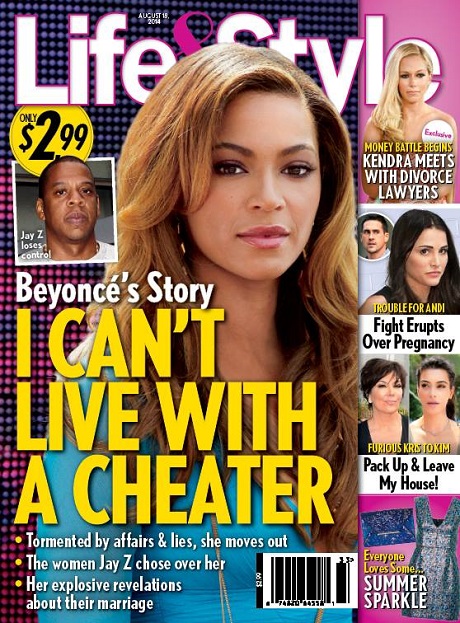 When the news about Hank Baskett‘s reported romp with a transsexual model named Ava London first broke back in June, his wife, Kendra Wilkinson, went into hiding. She had delivered their second child only a few weeks earlier and was absolutely reeling from the idea that her husband had cheated on her while she was pregnant. Hank quietly left the family home and Kendra laid low for a few weeks. Recently, she has started to emerge on coffee runs and even indulging in a girls’ night out.

Sources have said that Kendra knew that she had to file for divorce — she just didn’t initially have the strength. According to the Aug. 18th print edition of Life & Style, that has all changed now. The reality television star has apparently lawyered up and is now ready to begin divorce proceedings against Hank. It’s not really surprising that it has come to this.

Another woman ready to move on from her cheating husband is Beyonce. She and Jay-Z have spent this summer traveling the country for their On The Run Tour — but that doesn’t mean that things are even slightly civil. Bey has supposedly been apartment hunting alone in NYC and the tension is so bad that they aren’t even booked into the same hotel on each hotel stop!

Kris Jenner has had it with having constant house guests. Kim Kardashian and little North West have been crashing at Kris’ house for well over a year now and according to the new issue of Life & Style they have more than overstayed their welcome. Are you surprised that Kim doesn’t demand a place of her own rather than continuing to live with her momager? Tell us your thoughts in the comments below!