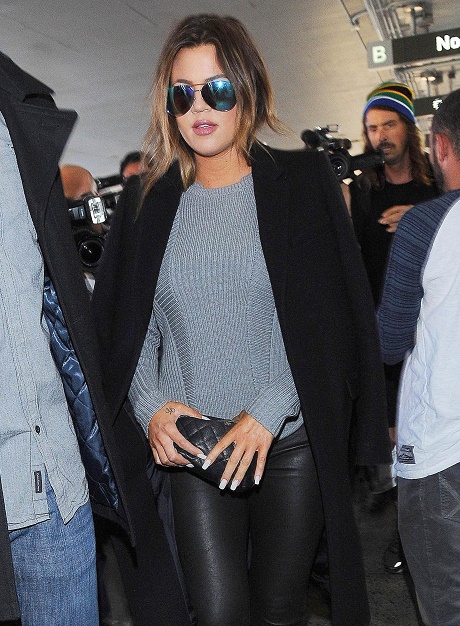 Khloe Kardashian has come under attack after she posted a meme on her Instagram that many have deemed racist. The photo, featuring Khloe and her two sisters, Kim and Kourtney Kardashian, reads, “The Only KKK To Ever Let Black Men In.” You see now why many are unsettled by this “joke” and didn’t hesitate to call out Khloe on her insensitive post.

The Keeping up with the Kardashians star has since removed the meme from her feed; however, she received plenty of messages from fans expressing their discontent. One Instagram user with the name _georgina said, “This isn’t funny at all. Why make jokes about a group that terrorised and still terrorises my people. You’re a clown for this. Very disrespectful and disgusting for this. A joke.”

This was just one of 26,000 comments made on the posting before Kardashian realized it might be best to remove the post altogether.

Also jumping into the controversy was Scott Disick, who took it upon himself to repost the meme on his own Instagram feed. He added, “And a Jew,” which is a reference to his own background.

What do you make of this latest Kardashian blunder? I think it’s safe to say that Khloe experienced a momentary lapse in good judgment, but that’s no excuse for her insensitive action; this is just another good example of why we should all think twice before we send our words out into the world. 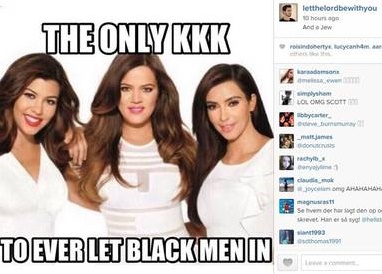