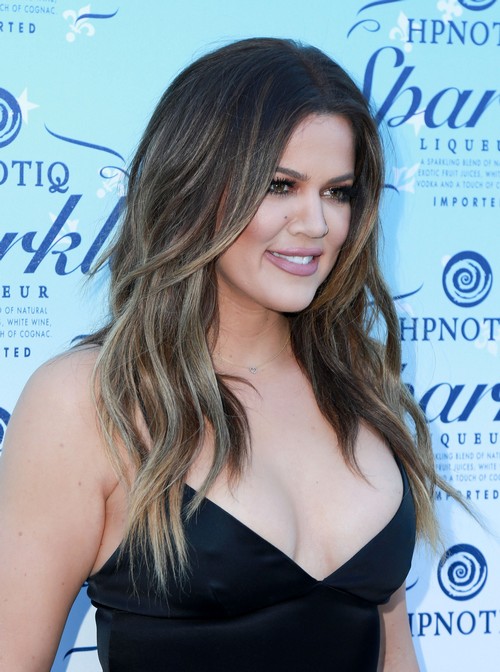 Khloe Kardashian has given a vocal seal of support for Kris Jenner’s relationship with Corey Gamble, but how long before Kris catches Khloe in bed with him? I’m not being crude, but Khloe Kardashian clearly has a type, and Kris is dating right in her wheelhouse. While I’m sure that Kris dating Corey is mostly working as a giant FU to Bruce Jenner [especially since he’s ‘dating’ her friend], it’s never a good idea for mother and daughter to have shared interests – especially in men.

Sure, Khloe Kardashian has never done something to betray her mother this way before, considering Kris has been married to Bruce for so long and Bruce cheating was never the problem in their marriage (obviously since he has been busy doing the sex change thing). But seriously, Kris Jenner is delusional if she thinks that any of these guys are with her for any other reason that money and fame. In fact, almost every dude that she’s gone out with probably prefers her daughters to her, but they can’t exactly cheat on her and get away with it – not with cameras following them 24/7.

But mark my words, it’ll be something hilarious that ends this relationship, just as it’s been the case with every Kris Jenner relationship. The woman has terrible taste, and she almost always dates gold diggers and wannabes, but I guess she sees herself mirrored in them.

Granted, Khloe’s gushing over Corey doesn’t help things at all, but is her single-ness going to come in the way of Kris Jenner’s happiness with Corey Gamble? Only time will tell, but again, I wouldn’t be shocked by that turn of events.