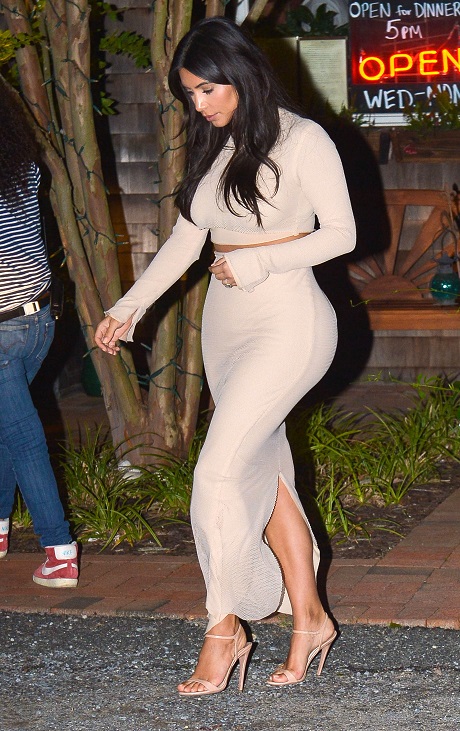 The Kim Kardashian Hollywood Game app is taking the world by storm, and understandably so, as the app not only features one of the biggest names in Hollywood but allows us regular humans to (potentially) lead lives filled super stardom. See, the whole point of the game is to work one’s way up in the cutthroat world of Hollywood and, eventually (if you follow Kim’s advice, make all the right choices, and buy ALL OF THE MOST AMAZING THINGS EVER), become a big celeb.

The game has been receiving a lot of attention as of late — criticisms both positive and negative. Most recently, the game has been catching flack from parents whose children have been ramping up credit card bills from in-app purchases.

Here’s the deal, folks. Parents, you take special note: It’s VERY important to have all the latest, hottest, and hippest virtual trends/styles/clothes. Because, in the superficial land of virtual Hollywood, it’s all about the look. Gosh! So if you go into debt because your son or daughter has become addicted to purchasing new designer boots and eye-catching hairstyles, please know it’s all worth it. Because, one day, you’re child will be famous — and you will be famous by proxy.

Kim Kardashian recently defended her game from the disgruntled parents with what I believe to be a very logical and appropriate response to their grief. She told the Today show, “You just have to make sure that your parental controls are all set. I just think you have to be responsible, and don’t have your credit card linked to where your kid can just spend if they want.”

At the end of the day, if you don’t want the children buying stuff in the App Store, then don’t attach a credit card to your account (says the person who only acquires free apps).

In other Kim Kardashian Hollywood Game news, cheat codes have allegedly been cropping up around the internet to help users increase their avatar’s wealth, all in hopes of launching them to the A-list at an accelerated rate. When you’re stuck on the virtual Z-list forever . . . the struggle is real.