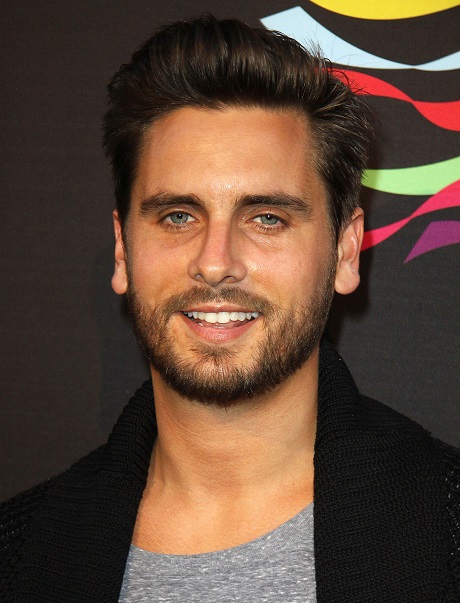 There’s some trouble brewin’ in the Kardashian Horror House! Kourtney Kardashian and the alcohol-lovin’ Scott Disick are fighting like a couple of angst-ridden teenagers at a Marilyn Manson concert. Here’s why: Kourtney is pregnant with their third child. Her hormones are bouncing around like binge eaters at a Ritalin factory, but she can’t tell Scott about her horrid hormones because the man is always dumb-drunk and half-useful. He hangs around in nightclubs from dusk till dawn and parties it up like there’s no tomorrow.

According to a recent Celeb Dirty Laundry article, “Scott and Kourtney have been fighting non-stop in the Hamptons [while Kourtney shoots her reality show spin-off, Kourtney & Khloe Take The Hamptons]. Scott reportedly stormed out of their rented mansion on June 9th, and then proceeded to check himself into a hotel, clearly indicating signs of trouble in paradise.”

Kourtney and Scott had their biggest blow-out over Father’s Day. She kicked him out of their Hamptons home at the beginning of the weekend – sources claim they were fighting about Scott’s incessant partying.

The dude is stuck in a house with twenty camera crews, two children, a pregnant Kourtney and a screaming Khloe. What else is he supposed to do? Eat cyanide cake?

The Kardashian sisters know how to manipulate their men – they’re like a Barry Manilow song stuck on repeat at an anger management class. Kourtney is a tad bit more stable than the rest, but her screws are beginning to rattle.

This might be the end. The clingy, borderline-stalker Kardashian signs are already visible, so it’s only a matter of time before all Kardashian hell breaks loose. But don’t worry about Scott, he’ll most probably get his own cheap reality show for a season or two.

What do you think? Are these two heading to Heartbreak City? Let us know your thoughts in the comments below.