BY Siyana Riley on May 18, 2014 | Comments: one comment
Related : Kourtney Kardashian, Scott Disick 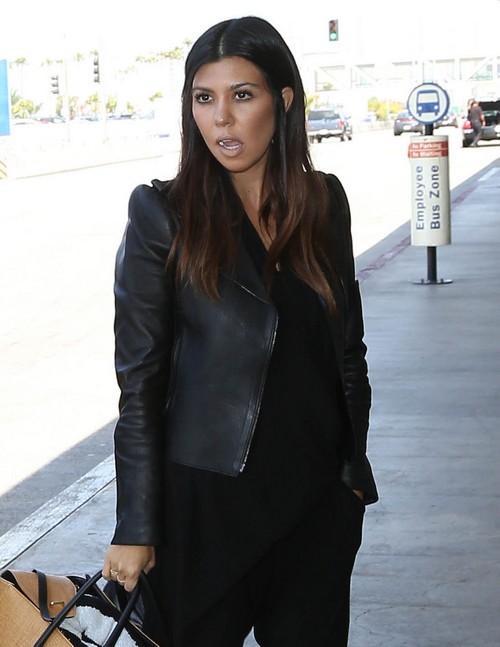 Scott Disick was spotted drinking his way through the entire bar at the Hard Rock Hotel Riviera Maya in Mexico last week, sparking rumors that he’s gone back to his boozing ways. While Kourtney Kardashian was at home with their kids, Scott was wasted at the hotel’s club, surrounded by women and alcohol.

It was the grand opening of the hotel, so Scott supposedly made an appearance in support of that. However, I don’t think anyone force fed him alcohol and threw girls at him, so it’s obvious that he’s slipping back into his old habits.

An eyewitness even told Star Magazine, “He kept downing drinks in the VIP area surrounded by hot women and his entourage. He seemed to love the attention.” Of course he does. Even if he’s not a Kardashian by blood, he is by relation, and we all know how much that family loves the attention.

Sources also add that while Scott was happy drunk on the first night, he was equally as wasted but in a depressed mood the next night. He was apparently drinking alone for most of the night, but when a female fan approached him for a picture, he acted like a belligerent drunk. The 30-year-old fan told Star, “He looked totally wasted. He was wobbly, his eyes were red and he was sweating like crazy. He started flirting with me; I teased him about being drunk and he freaked out! He got in my face and yelled, ‘I’m not f—ing drunk!’ then staggered away to the beach by himself.”

Uh-oh. Someone’s clearly in denial about their binge drinking, and the fact that he’s so blatantly drinking and flirting – without second thoughts – says a lot about his state of mind. Does Kourtney know about this? Because if she does, she better nip it in the bud before it gets out of hand. Although she’s better off forcing Scott to attend rehab, not just taking him on his word when he says he’s quit drinking.

Take a look at Kourtney looking at Scott on May 10.