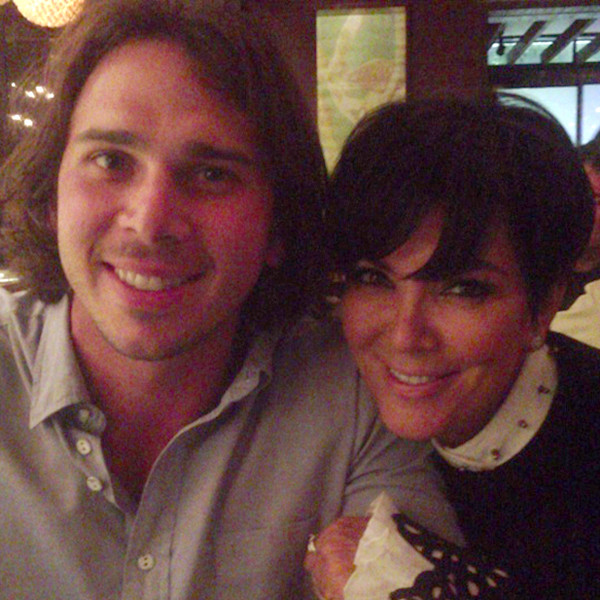 Some reality stars need to go away minutes after they have arrived on the scene and I think former Bachelor, Ben Flajnik falls into that category. This guy has never come across as serious about much of anything and to see him being paraded around as Kris Jenner’s arm candy is kind of hilarious. I guess this is the best she could find while trolling for a younger man. According to the March 31st print edition of In Touch magazine Ben is (of course) just spending time with Kris while he angles for another reality show. I’m not sure exactly what it is about his life that he thinks is now television-worthy, however Kris is genius when it comes to helping boring people land a reality show.

It’s mutual use really because Kris just needs to be seen with a younger man to feel better about herself. Ben fits the bill and I guess we’re all supposed to be jealous of Kris’ cougar skills. I’m sure she has probably promised him the world in terms of getting back onto television but do you think she can make good on those promises? Kris’ not nearly as powerful as she once was and her own empire is kind of crumbling so it’s hard to imagine her being able to prop up anyone else.

Oh and Ben already has a girlfriend. Not that Kris would care about that. Cheating and being the other woman seems to be a pattern for her but I have to wonder how Stephanie Winn feels about the photos of her man and Kris popping up in the tabloids. Do you think Kris and Ben are using each other? Tell us your thoughts in the comments below! 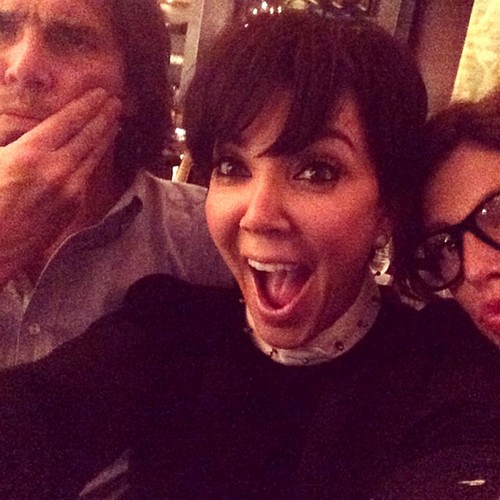