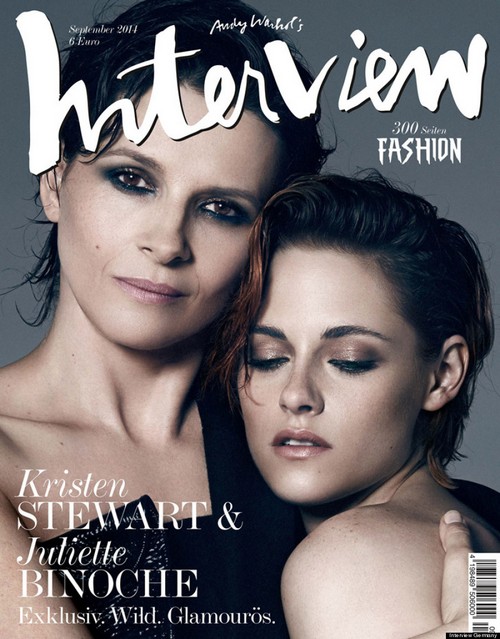 Nicholas Hoult and Jennifer Lawrence haven’t been spotted together for a while, causing speculation that they had broken up a month back. However, we never received any concrete confirmation of that fact until earlier yesterday, when we found out that Jennifer has been dating Chris Martin for the better part of this month. Apparently, Jennifer and Chris have been seeing each other since June, which means that she and Nicholas must have broken up at least by then.

Coincidentally, that’s also when Nicholas Hoult started work on Equals with Kristen Stewart. If we’re not being conspiracy theorists about this, yes, Jennifer and Nicholas broke up because they were both scheduled to work on separate ends of the world and couldn’t make their long distance relationship work. Understandable.

However, Kristen does have a reputation of hooking up with people that she’s working with, and now, she won’t even have to steal anyone’s boyfriend to do it! Plus, she’s single, Nick’s single… it’s meant to be, right? Of course, the tabloids would have a complete meltdown if that actually happened, and I shudder to think what the Twihards would do. First, Robert Pattinson‘s complete lack of interest regarding his ex-girlfriend, and now, Kristen actually dating someone else? They’d have emergency meetings at Twihard headquarters and storm the set of Equals with pitchforks.

Ok, I kid. Honestly, the craze surrounding Rob and Kristen seems to be dying down – a little. But I still think that there’s a chance that Kristen and Nick might hook up – and you might say that it’s against the ‘friend code’, but does that really exist in Hollywood? Everybody hooks up with everybody, and besides, Jennifer and Kristen always seemed like friendly acquaintances more than actual friends.