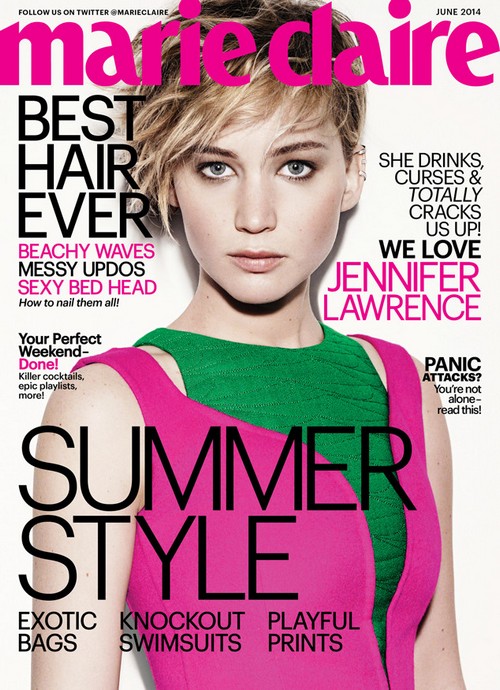 It seems like Jennifer Lawrence might regret fighting so hard to win back her boyfriend, Nicholas Hoult. The two first got together while filming X-Men First Class a few years ago and they dated for a long while until Jen decided to take a break after Harvey Weinstein told her single women win Oscars. About 6 months after winning her Oscar Jen decided that she wanted Nick back and started rallying to reconcile. The two eventually found there way back together but Nick needed to be convinced that it was for the best and for awhile there he was juggling Jen and other hot chicks like Riley Keough, Lisa Marie Presley’s daughter.

Back in May there were rumors of a hook up between Nick and his newest costar, Kristen Stewart. Of course at the time Jen tried to downplay the situation but the fact is, Kristen likes British men and her type of guy is usually already attached. While Jen may have insisted nothing was happening and that her man didn’t cheat, the fact that we haven’t seen them together tells another story. At the very least there is trouble in paradise and my guess is that Nick’s behavior on Wednesday night isn’t going to help things.

Nick was spotted at No. 8’s “Philo Prom” party in NYC and according to Page Six he was awfully cozy with none other than Riley Keough. We know that the two hooked up last year because they were busted doing a walk of shame out of a hotel after a long night together and one can only guess that Weds. Night may very well have had a similar ending.

Has Jen kicked Nick to the curb once and for all for cheating? Do you think that she regrets rallying to get back together in the first place? Tell us your thoughts in the comments below!