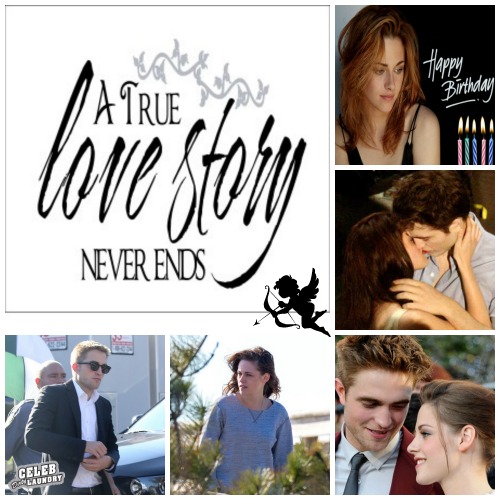 Kristen Stewart and Robert Pattinson have spent more than six months apart now, but fans are abuzz with anticipation for their possible reunion. And when is this reunion rumored to be happening? Why, during Kristen’s 24th birthday party, of course. The only problem is, of course, paparazzi.

The paps have managed to find Kristen and Rob whenever they’ve been together. In fact, the last time they were together was last fall, and there was practically a paparazzi-conducted man hunt for pictures of Kristen and Rob together.

Unfortunately for Twilight fans, that’s the last time we saw the eponymous ‘Robsten’ together. In the meantime, they’ve seemingly done everything in their power to stay out of the news, including shooting films non-stop since then. Rob, especially, has moved on and has made sure that everyone knows that he’s moved on. There were tabloid reports and exclusive People articles on his rebound girlfriends, and how his career is progressing. Kristen, on the other hand, has stayed unusually quiet – both on the romance front and the publicity front. Many saw this is a ploy to get Rob back, and now, sources are saying that her plan might have actually worked.

Apparently, Rob is planning to sneak a visit to Kristen for her birthday, but he’s trying to keep it extremely secret so that the public doesn’t find out. Apparently, he’s not sure if he wants to get back together with her, but he does want to see her. Only, he wants to do it without the paparazzi getting pictures of them, because he’ll then be inundated by press questions and speculation for the next year and a half.