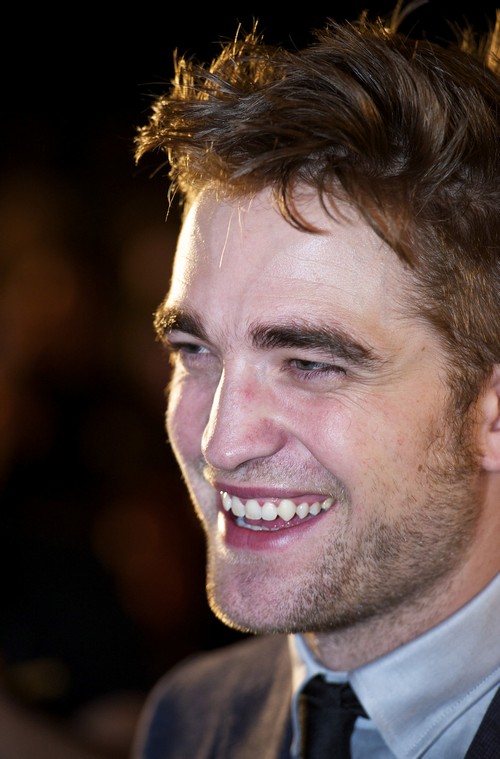 Kristen Stewart‘s 24th birthday is coming up on April 9th, and you know what that means! More Robert Pattinson and Kristen Stewart gossip. Happy birthday, Kristen! And if the rumors are true, then she’ll end up having a happy birthday in more way than one.

According to reports [that are very unsubstantiated, mind you], Kristen Stewart and Robert Pattinson are planning a romantic getaway together to celebrate Kristen’s birthday. Somehow, these reports forget to mention the fact that Kristen and Rob won’t even be in the same location for her birthday, much less in the position to take time off from their jobs. Rob is still filming Life with Dane DeHaan in Toronto, and Kristen is still filming Still Alice in New York. While I’m sure Kristen will get some time to celebrate her birthday, I don’t think she and Rob are going to jet off to some romantic island for two days – even if they were still together.

Obviously, this bring us back to the eternal question of are they together or are they not? Since all the evidence points to minimal interaction between them since last fall, I think even the Twi-hards are starting to come to their senses and realize that a reunion is very unlikely at this point. If they were going to meet, it would have happened by now. And now that their careers are booked solid for at least the next year, I doubt they’ll be in one place for enough time to reconnect. Of course, that doesn’t mean that Rob will ignore Kristen’s birthday entirely. While I wouldn’t count on a romantic getaway or a birthday love fest, I’m sure he’ll wish her Happy Birthday and maybe even send her a gift.