Kristen Stewart and Robert Pattinson Back Together For Twilight Romance Biopic New Movie? 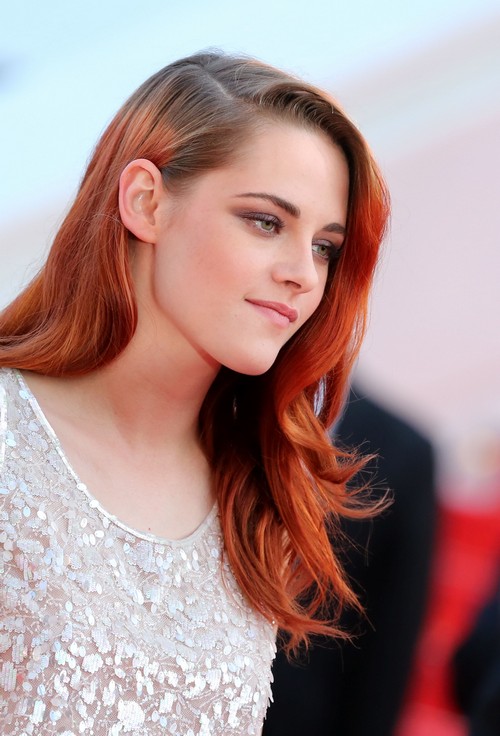 Kristen Stewart and Robert Pattinson have a rich cinematic history together [well, according to Twilight fans], but neither one of them seems interested in reuniting off-screen. Despite many rumors suggesting that the two would reconcile at the Cannes film festival, the long-awaited meeting still hasn’t taken place, at least publicly. But never fear Twi-hards, we have some good news. Sources close to the situation have told CDL exclusively that Kristen and Rob are actually thinking about starring in another movie together.

And lest you get all excited, it will be nothing like Twilight. However, it will lean towards a more non-fiction biopic vibe, much like Kristen’s recent film, Clouds of Sils Maria. Basically, producers are reportedly trying to get Kristen and Rob on board for a movie that would very much mirror their real lives during the Twilight craziness – i.e., how two relatively unknown actors met and fell in love while filming a famous franchise, and how their romance became a worldwide phenomenon along with the franchise.

It will definitely not be a young adult film, nor will it be catered to young adult audiences in any way, shape or form. Obviously, if Kristen and Rob are starring in it, teens will show up in droves. But apart from that, producers reportedly want to focus on the behind-the-scenes aspect of their romance, and how the showmance became a legitimate romance, and how their relationship changed after the cheating scandal. Basically, they want to make a movie about the modern-day Hollywood couple, but one that closely mirrors Robsten’s real-life relationship. I’m hovering on the fence of whether this is a good idea, an insane idea, or a terrible idea – or a combination of all three. 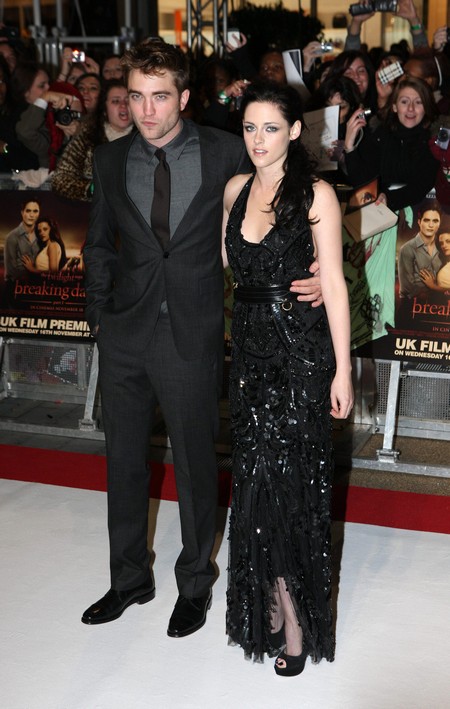