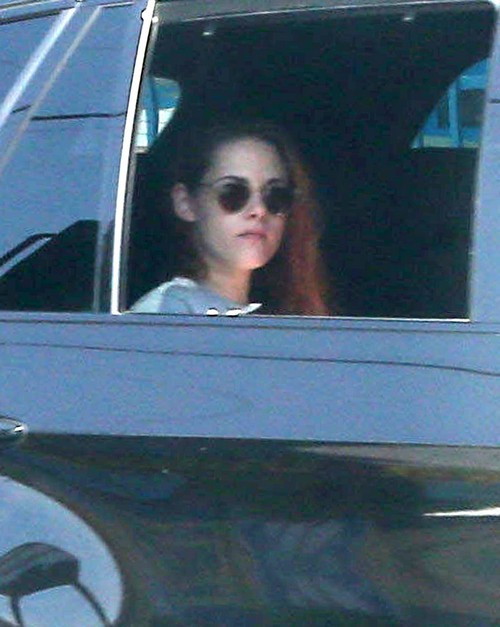 Joan Rivers is the personification of terror. The loud-mouthed and super controversial Rivers is a batty, bitchy, opinionated and insanely eccentric geriatric. Her gaudy feuds are legendary, because she shoots straight from her crumbling hip and ignores the repercussions and consequences of her actions. Rivers’ new book, “Diary of a Mad Diva” (brilliant title!), rips apart our favourite ingénue: Kristen Stewart.

An excerpt reads, “Many stars only do one thing well. Of course, the best one-trick-pony is Kristen Stewart, who got a whole career by being able to juggle a director’s balls.”

Stewart’s affair with her infamous paramour, director Rupert Sanders, almost destroyed her useless career. She is still recovering from the public backlash and the hate mail, so when Rivers’ sardonic commentary was made public, Stewart went into a blind rage, phoned up her lawyers and whispered, “Burn that bitch down!” She threatened to sue for defamation, which is funny because defamation is defined as “the communication of a false statement that harms the reputation of an individual”. The statement is true and Stewart’s reputation is beyond repair, so pack up the dramatic lawyers and sit the duck down! 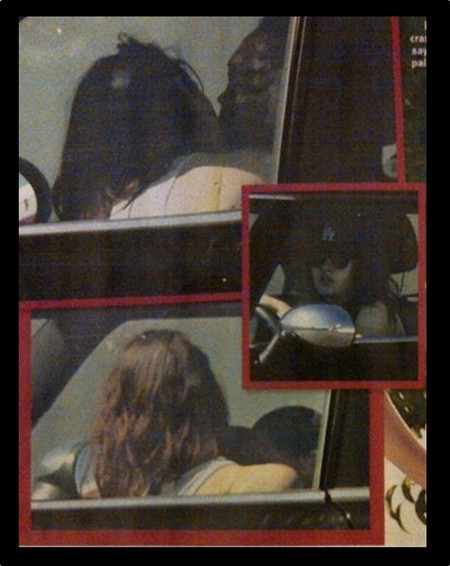 Threats are usually followed up by more threats, but it’s all quiet on the Stewart front. It seems the lawyers and their letters went for lunch at McDonalds and never returned – the friggin’ clown ate them!

Stewart isn’t the only victim though… Dun dun dun!

According to Rivers, Tyra Banks is a “narcissistic loser [who’s] always standing up for herself and her race over perceived slights. For example, she’ll say ‘You just pushed me because I’m black.’ No, I pushed you because the train was coming right at you, you bulimic twit!”

She also takes on Renée Zellweger (her face is so tight she could “whisper in her own ear”), Sienna Miller (what can you buy a woman “who has had everyone?”), Jennifer Aniston (“dated, been cheated on and dumped” by almost every man in Hollywood), Taylor Swift, Miley Cyrus, Kim Kardashian, Kanye West, Anne Hathaway and etc.

Lock up your bladders – Rivers is coming to town and she’s hungrier than a shark with dentures! 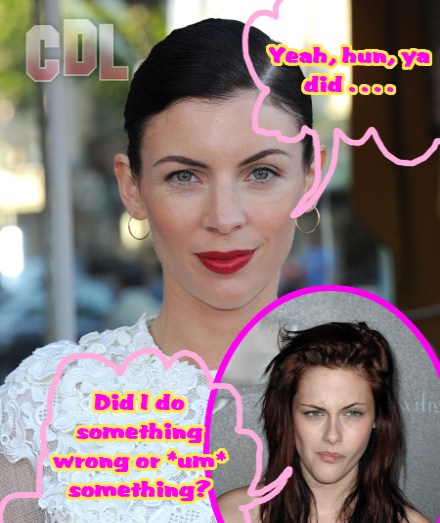