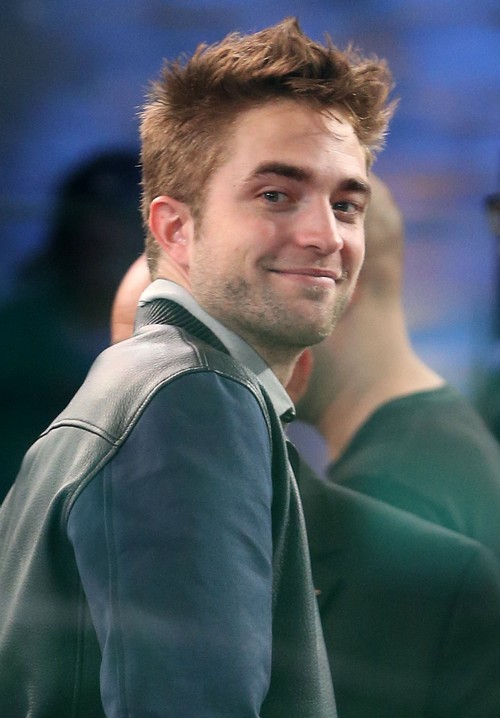 Dylan Penn, Riley Keough, Katy Perry– Robert Pattinson has been linked to a string of hot women since splitting from Kristen Stewart last year and one thing is pretty clear- he has enjoyed moving on. Who can blame him really? Rob spent three years bound to one of the most miserable and reluctant celebs around and the experience ultimately brought him to his knees. What did Rob get for being loyal to the misery princess? Cheated on and publicly embarrassed for starters. Realizing his own worth made it a bit easier for Rob to step past Kristen and if he has been lonely then you better believe that it was his choice.

While Rob is not dating anyone seriously he has made it very clear that he’s not living in the past either. His personal life as well as his career have continued on nicely and Rob probably realizes that he really is better off without Kristen. He is earning great reviews for his work in his latest film The Rover and well hardly a week goes by that Rob isn’t linked to a model or star of some sort. Ironically his ex seems fairly stuck with lackluster work and a love life that is hidden if it exists at all. Rob clearly walked away from the wreckage of their romance as the winner.

Do you think that Rob is purposely avoiding a commitment because he is still gun shy thanks to Kristen’s cheating? Or is it simply a coincidence that he hasn’t met the right woman for a real relationship just yet? Do you think that any of the recent women that Rob has been linked to are relationship material or is he just better off keeping things light for now? Tell us your thoughts in the comments below!

Robert Pattinson drops by ABC Studios for an appearance on ‘Good Morning America’ on June 17, 2014 in New York City, New York. The “Twilight” star was in town to promote his new film “The Rover.”