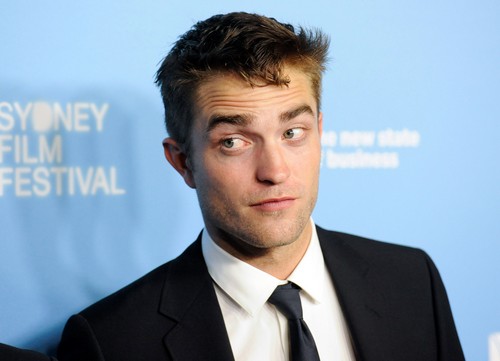 Robert Pattinson and Kristen Stewart were the one couple that inspired all manner of devotion among their fans, and even after their breakup, that devotion hasn’t faded. But perhaps the fans were able to see something we weren’t?

For a long time, ‘Robsten’ fans [or Twi-hards, really] have insisted that it was only a matter of time before Rob and Kristen got back together. They broke up last spring, but all throughout the summer, Twi-hards continued claiming that their beloved Robsten would eventually get back together. And lo and behold, they were right. Rob and Kristen publicly united last fall, and the paparazzi managed to capture photos confirming that despite the actors’ best efforts to stay undercover during their reunion.

Honestly, that much has always been clear. They both clearly adored each other and if it wasn’t for the cheating scandal, there’s a high probability that they would still be together. But unfortunately, Kristen clearly has no impulse control, and everyone found out about her affair – including her long-suffering boyfriend.

Anyway, it’s basically been radio silence since their reunion last fall, even though both of them were scheduled to have a run-in at Cannes. They managed to avoid that, but apparently, it wasn’t necessarily because they didn’t want to meet. We already know they stay in touch, and sources close to Rob explained that he didn’t want a possible meeting with Kristen to draw attention away from his movies.

In fact, we’re hearing that both Rob and Kristen are adamant about revamping their careers and proving that they can act. They don’t care about commercial success, but they are hoping to create longevity for their careers, and they can only do that if there’s more focus on their work than their personal lives. They both realize that, and these sources add that there’s little chance of them getting back together until they establish themselves in the industry first – and not just as actors who can put butts in seats, but as actors who can actually make good movies and get critical acclaim. Basically, that pretty much means that we’re going to be waiting a long, LONG time before they get back together, since I honestly can’t envision a world where Kristen stops her lip-biting long enough to win an Oscar.

Robert Pattinson and Guy Pearce attend the Australian Premiere of “The Rover” at the State Theatre on June 7, 2014 in Sydney, Australia.