Robert Pattinson Insisted Kristen Stewart NOT Come To Cannes Until After His Movie Premieres? 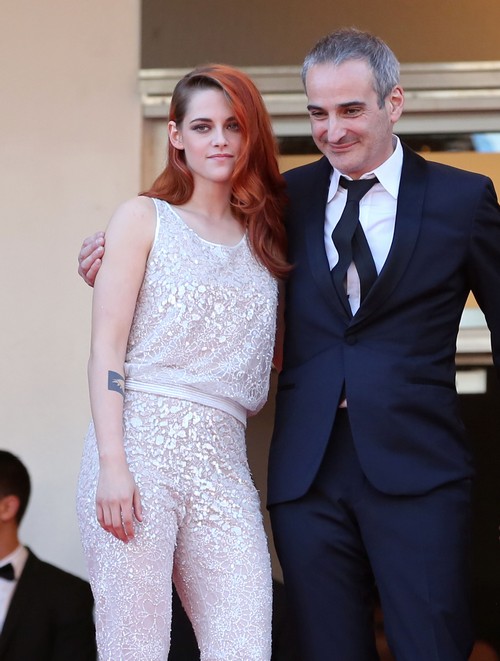 When an ex-boyfriend or ex-girlfriend tells you that they want you to do something/not do something, would you listen? No? How about if that ex is someone you cheated on and humiliated in front of the whole world?

This is the same situation that Kristen Stewart recently found herself in, as Robert Pattinson reportedly told her to come to the Cannes film festival only after he was done with his premieres. He reportedly asked her not to arrive at the festival early, only because he was worried about running into her at an industry party and didn’t want to risk the press attention that would follow.

Of course, Rob being Rob, he probably politely requested this of Kristen instead of straight-up asked her, or perhaps his agents/team requested it of her team. Either way, he got his wish – and broke Kristen’s heart in the process. We know from enough reports by now that Kristen was hoping against hope that Cannes would be the place that she finally got to reunite with Rob, publicity and public attention be damned. However, instead of getting the reunion that she’s been waiting for, she was instead forced to avoid all contact with him. Imagine how that feels?

What’s worse is that Kristen now knows that there’s absolutely no salvaging their relationship, something she had avoided facing until now. Even after their second breakup last year, sources close to Kristen had stated that she always had an inkling of hope that she and Rob would eventually get back together – even if it took some time. Unfortunately, she’s now having to face the truth that her hoped-for reunion will never, ever happen, and it aint pretty.