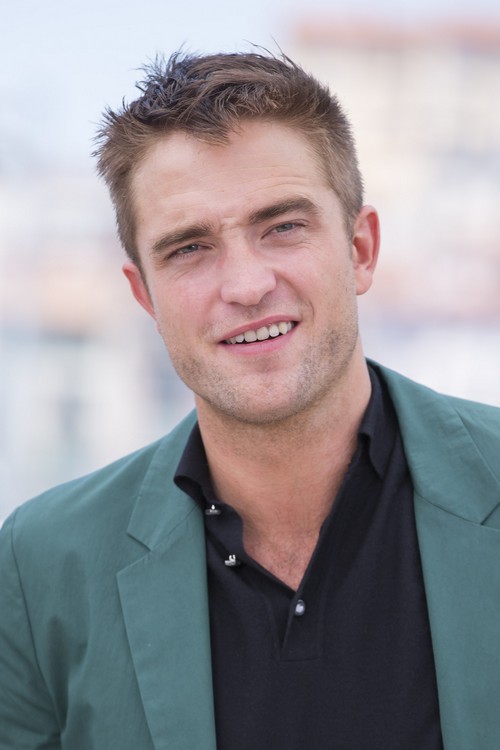 When you are Robert Pattinson and at the top of the A list you don’t need anyone, least of all a clingy Trampire like Kristen Stewart. RPatz graduated from his Twilight trilogy experience to become a super successful actor and model while KStew remains a pouty sulky talentless failure. One look at her face on a red carpet or anywhere else she is photographed is enough to convince anyone but a Robsten acolyte or Twihard that Robert made the right decision when he dumped her cheating butt long ago.

Robert goes out with a variety of women – many of them Kristen’s ex-friends: Dylan Penn, Riley Keogh, Imogen Ker to name a few and they don’t mind at all how that must bother Kristen. And why should they? Kristen destroyed her relationship with Robert when she cheated with married with kids Rupert Sanders. Kristen showed two things there: 1) she is an immoral unapologetic tramp; 2) she didn’t love Robert.  So as far as the first goes – sleeping with your married director while pretending to be his wife’s friend – that pretty well tells you how rotten Kristen’s character is. The second, Kristen not loving Robert enough to avoid having an affair behind his back – well that told intelligent Mr. Pattinson that his romance with Kristen was a mere showmance for the Twilight trilogy and that he needed to move on. He did. Good.

All of the supposed reconciliation just before the release of the final installment of the Twilight trilogy was PR BS as anyone with 1/4 of a brain could see. Shortly afterwards, when their contractual obligations were satisfied, Robert fled from Kristen and began a series of short-term hookups and hard partying while Kristen did nothing much in the way of sex or romance. Other than of course meeting up with Rupert once more while Robert was in New York.

Bottom line: Robert Pattinson would rather hook-up with one of the many high-priced escorts who are in Cannes for the festival than hook-up with Kristen Stewart ever again. Face it folks – Robsten is broken and will never be fixed.

Robert Pattinson attends the ‘The Rover’ photocall at the 67th Annual Cannes Film Festival on May 18, 2014 in Cannes, France – look no Kristen Stewart!