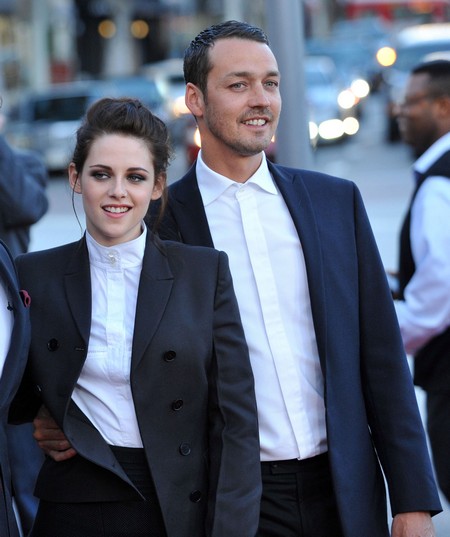 Oh, Kristen Stewart. She just can’t resist putting her foot in her mouth, can she? In a new interview with Marie Claire Magazine, Kristen decided to [stupidly] open up about the mistakes that she’s made in the past, including her well publicized affair with her married Snow White and the Huntsman director, Rupert Sanders.

#RobstenUnbroken was borne from that [supposed] momentary indiscretion, even though I think we all know that it was a full blown affair. Robert Pattinson was humiliated and his heart was broken, Kristen publicly begged for his apology, and the whole thing spiraled into one of the biggest gossip stories of the year.

Obviously, things have calmed down now, although her recent comments aren’t going to help Kristen’s case much. Kristen told Marie Claire, “I stand by every mistake I’ve ever made, so judge away.  You don’t know who you will fall in love with. You just don’t. You don’t control it.”

Oh boy. I’m seized by a sudden urge to remind her that not only did she cheat on her loving and clearly devoted boyfriend, but that she broke up a longtime marriage and home – just because she couldn’t ‘control’ it. While I agree that it’s sometimes difficult to control who you fall for, you absolutely can and SHOULD control your impulses, especially when whoever you fall ‘in love’ with has another family.

Of course, she would stand by her mistakes, wouldn’t she? What is she going to say now? ‘Sorry I cheated on my boyfriend, ruined my career, hooked up with a married man, and broke up his marriage and his home?’ No, of course not. Because she’s so ‘edgy’, y’all. Kristen Stewart would never apologize. Oh wait, except for the one time that she did.

Anyway, these comments are definitely not going to endear her to anyone, and I wouldn’t be surprised if they draw even more animosity towards her than already exists. 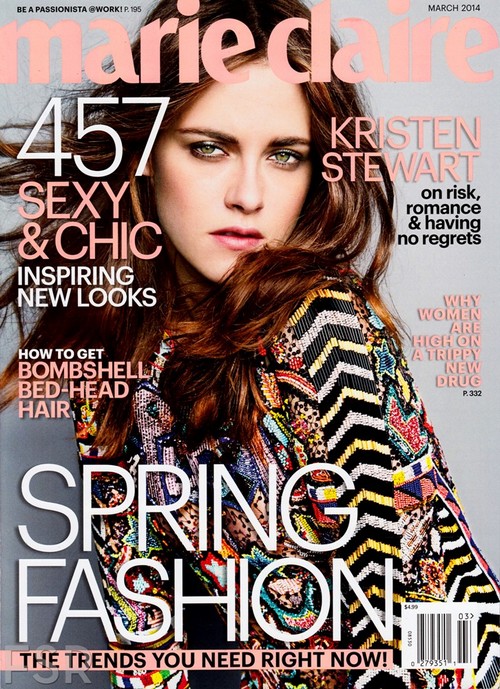