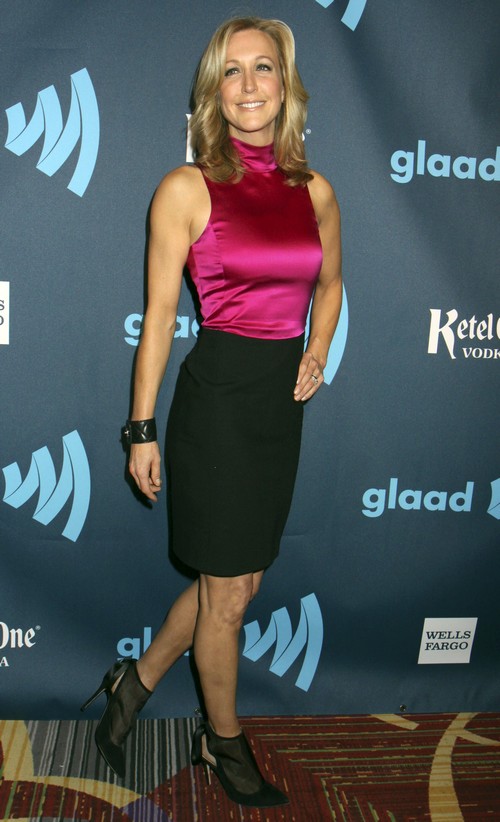 There have been some major shake-ups on ABC’s Good Morning America, and on Friday another major move was made behind the scenes. Lara Spencer, anchor on The Insider was officially promoted as co-host of Good Morning America along side current hosts Robin Roberts and George Stephanopoulos.

On April 10th James Goldston took over as news chief for Ben Sherwood, who left ABC to become the newest co-chairman of Disney Media Network. Promoting Spencer from anchor to co-host was Goldston’s first official move as the ABC news chief.

Goldston released a statement regarding Lara Spencer’s promotion on Good Morning America, and here is what he had to say about the new co-host:

“A key member of our on-air team, Lara Spencer, rejoined ABC three years ago — bringing her style, humor, sunny confidence, wonderful journalism and storytelling to GMA. Lara is clearly an essential ingredient in the success we have enjoyed and I am so pleased to announce that Lara has been elevated to co-host of the program along with Robin and George. “I remain in awe of the entire staff at GMA. With Tom at the helm and Ben’s brilliant leadership, your drive, passion, creativity and unwavering dedication to ABC News and GMA brought us to where we are today. As I close out my first week in the new job, I want to take a moment to thank everyone for all your good wishes. I could not be more excited and honored to work with this stellar team. Your dedication and passion are unmatched and I look forward to reaching great new heights alongside all of you.”

Do you think that James Goldston is off to a good start as the new ABC news chief? Do you think it was a smart move promoting Lara Spencer to co-host of Good Morning America? Let us know in the comment section below.