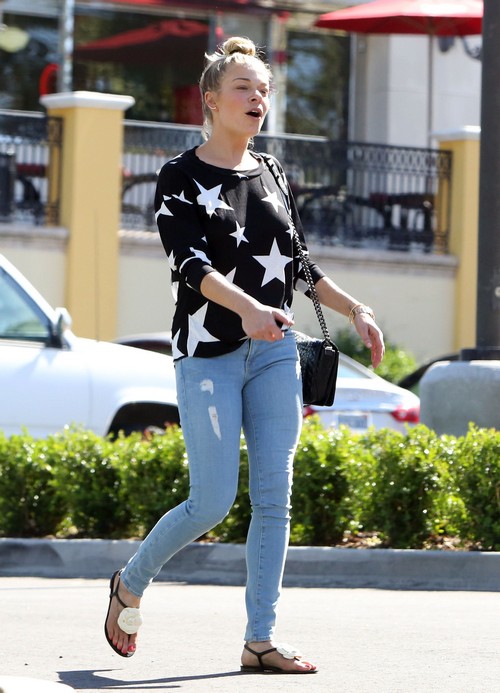 In case you didn’t know, Donald Trump and Co. are preparing for a new season of Celebrity Apprentice and an official announcement of the new cast should be coming soon. However, CDL caught wind of some of the new people  joining the cast this time around thanks to our friends over at TMZ. Let’s just say that we can expect a little drama with this upcoming group of celebs geared up to appear on the popular reality game show.

In case it isn’t obvious to you, there are a few folks on this list that will likely bring the drama. The first being Kate “mommy dearest” Gosselin, who we all know is perpetually embroiled with drama and mud slinging with her ex-husband Jon Gosselin. What do you want to bet that Kate’s new gig is going to have Jon leaving his cabin in the woods to go out and yap to the press about how evil Kate is. It is an old routine for sure but always entertaining. Of course, one always hopes that these two parents get it together so that their children don’t have to hear anymore negativity in the press about them. Sadly, Kate appearing on this show means this won’t happen anytime soon. Moving on.

Next up to serve the drama will be former Miss America USA, Kenya “twirl” Moore (or “Miss Moore Whore” as Phaedra refers to her). You can place your bets that her appearance coinciding with Nene Leakes on Dancing With the Stars will start some more angry bird beef between the two Atlanta Housewives. Those two are notorious for the shade they throw at each other and these new ventures they are both embarking on will certainly be ammunition to keep them going at each others’ throats.

Oh but the pièce de résistance is drunkard Beverly Hills Housewife Brandi Glanville joining the show. Even if you live under a rock, you have caught wind of the eternal drama going on between Brandi and her ex-husband’s new Mrs., Leann Rimes. These two are literally like high school girls the way they funk with each other over Twitter, Instagram and the like. There has been so much drama between those ladies and many a story to tell about them both. A personal favorite is when Brandi tweeted a pair of shoes that she wanted to get and before you could snap your finger, Leann pops up on her Twitter wearing the exact shoes. (Girl bye.)

CDL is willing to bet that right this very moment Leann is plotting on how she can get on Celebrity Apprentice to compete with Brandi. She is probably pissed off that she has missed her chance to join the exact same season as Brandi, so she can show off to Eddie Cibrian that she is better than the mother of his children. If she can’t figure out how to do the impossible and join the same cast as Brandi, you can bet that she is going to move hell or high water to be on an upcoming season.

Honestly, Leann should just quite messing around and try to go on and hook up a celebrity boxing match between her and Brandi. Now that is something a lot of folks would pay to see and would definitely make for ratings gold. Nothing but the promise of some dirty laundry to come, but we here at CDL are taking bets. Who do you bet on to bring the most drama? Let us know your thoughts in the comments section below.