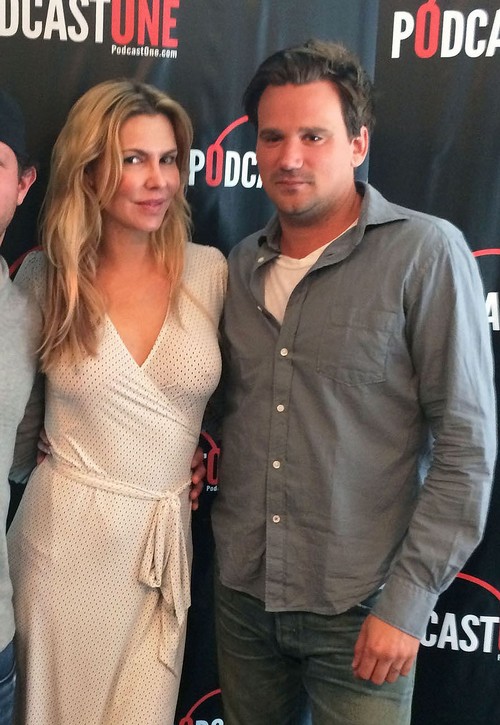 Brandi Glanville has just landed a gig on Celebrity Apprentice, which means that LeAnn Rimes is probably seething with jealousy right about now. The infamous feud between both of Eddie Cibrian‘s paramours has been on defcon 5 recently, although they’ve been making an effort to be slightly more civilized of late.

Despite that, Brandi’s gone and landed herself a major gig, at least for reality stars. Celebrity Apprentice is no laughing matter when compared to the Real Housewives franchise – it’s a major paying gig on network TV that will put Brandi on the radar in a way that Real Housewives never did. And then, there’s LeAnn, trying so desperately to land one reality show when Brandi has two!

Sure, she’s the one who ended up with Eddie Cibrian in the end. But if the rumors are true, that’s not going to last that much longer. I guess karma has a way of coming around, doesn’t it? LeAnn stole Eddie from Brandi, and now she’s the one who doesn’t have a job and who might end up losing her husband. However, lest this be a double standard, Eddie’s also facing the consequences of marrying LeAnn – their reality show seems to be on indefinite hold, and he doesn’t really have much of a career to speak of, either.

Brandi, on the other hand, now has several reality shows, which means she’ll stay on the public’s radar for at least a few more years. Sorry LeAnn, you’ll just have to keep trying.

What do you guys think about Brandi’s new gig, and LeAnn’s feelings on it? Let us know your thoughts in the comments below.

Sean Stewart leaves PodcastOne Studios in Beverly Hills, California after his interview with reality star Brandi Glanville for her “Brandi Glanville Unfiltered” Podcast on March 14, 2014. The son of legendary Rock star Rod Stewart was asked about former girlfriend and ‘Real Housewife’ Adrienne Maloof, dating new models and being involved in a company called 138 Water, trending in Hollywood with a ultra sexy marketing strategy. At one point during the interview Sean said to Brandi, “Brandi, I think you and I should go on a hot date together!” 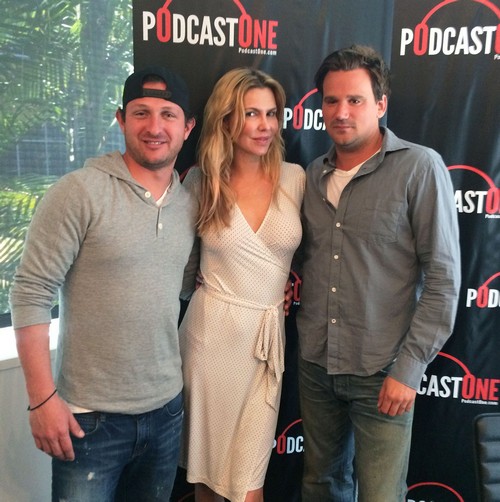