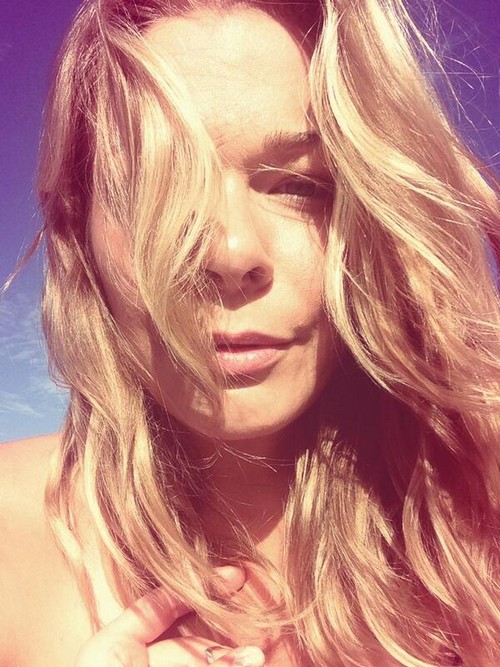 LeAnn Rimes will go to any lengths to prevent Eddie Cibrian from leaving her, or worse [in her mind], cheating on her. And those lengths include getting botoxed until she no longer resembles herself. As we’ve seen LeAnn’s face morph over the years, very drastically in the recent months, she’s starting to look more and more like Brandi Glanville, ironically enough.

We’ve always known about LeAnn’s deep rooted insecurity and jealousy when it comes to Brandi. After all, this was the woman that was initially married to her husband, and the only reason Eddie ever left Brandi for LeAnn is because LeAnn meticulously and carefully turned herself into the type of woman that Eddie would want. I mean, she’s not exactly as conventionally attractive as Eddie, you know? Especially not before the the boob job, weight loss, the teeth veneers, and now the botox. Well, she doesn’t necessarily look ‘better’ now, but she does look more like Brandi. So… mission accomplished?

I don’t think that LeAnn realizes that the reason Eddie’s still with her has very little to do with her looks. I mean, that guy could probably could ten women that are hotter than LeAnn, and he’s enough of a player that he would – if it wasn’t for the fame, attention, and money that he gets from staying with LeAnn. If he broke up with her now, he’d be saying sayonara to the pile of cash from their upcoming reality show, plus the constant media focus on their marriage. So don’t worry LeAnn – you can continue to get Botox or stop completely, and Eddie will stick with you. So long as you bring in the dough, you don’t have to worry. But the more you botox your face into oblivion, the more you start to resemble all the other nameless reality stars, and the more you humiliate yourself in public.