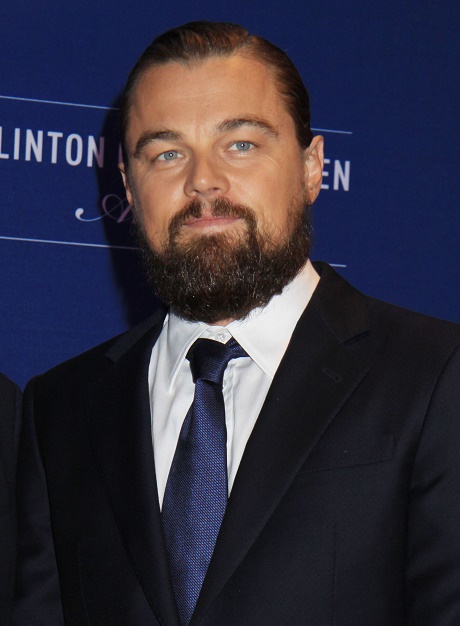 Heartthrob Leonardo DiCaprio is single and ready to mingle! DiCaprio began dating 22-year-old model Toni Garrn a year and a half ago, and frankly, we’re suprised the playboy managed to stay tied down to one woman that long. Skeptics doubted Leonardo and Toni would even make it past the six month mark considering his horrible track record and how quickly he jumps from relationship to relationship, so a year and a half is pretty impressive considering Toni and Leonardo’s massive age gap. But, according to the latest edition of OK! Magazine, Garrn and DiCaprio have officially split up and gone their separate way.

The October 6th edition of OK! Magazine reveals that Leonardo Dicaprio and Toni Garrn have officially gone their separate ways. The tabloid goes on to say, “The couple was last seen together in New York City on September 3rd and Toni took in New York Fashion Week events solo as Leonardo partied on the West Coast where a witness spied him canoodling at LA’s Hyde Lounge on September 15th.” OK! jokes that Leonardo’s almost two year long relationship with Garrn may be a new record for the Wolf of Wallstreet actor.

It’s really anyone’s guess what circumstances caused Leonardo’s break-up; it’s probably similar to whatever reason all of his other relationships seem to fail. But, there’s hope for DiCaprio: if someone like George Clooney was able to finally settle down and get married, then anyone can…even Leonardo.