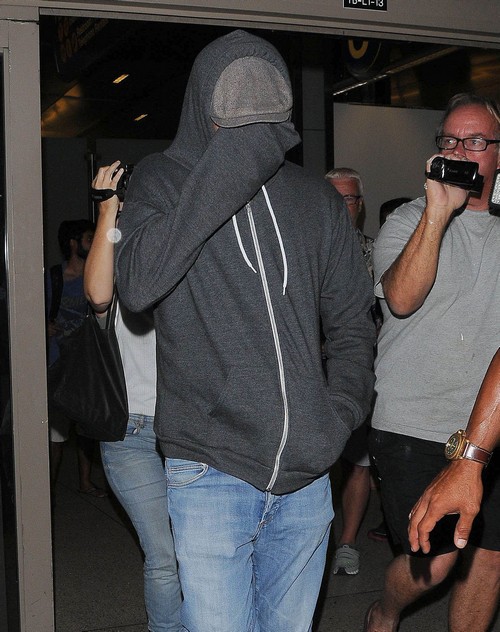 Surprise surprise, Leonardo DiCaprio is apparently terrible in bed. If there’s something society has taught us, it’s that celebrities like Leonardo DiCaprio can pretty much get away with anything and everything. He’s a terrible lover? What does it matter, when supermodels keep lining up to sleep with him anyway?

One of Leo’s ex-lovers, Bobbie Brown [also known as the girl from the 1990 Warrant Music video] told Star Magazine all about her one-night stand with Leo. Of course she did. Bobbie Brown wants her fifteen minutes of fame, and what better way than to invoke the most famous person she’s ever slept with?

But unfortunately for Leo, Bobbie does not have flattering things to say about him. While she calls him ‘gigantic’ in the shorts department, she claims that he was rude and lasted only a few minutes in bed.

Apparently, he ‘grilled her about her sexual hygiene‘, a.k.a. asked her whether she had gonorrhea. Wow, rude. How would he feel if his sexual partners kept bothering him with questions about his sexual hygiene? If we take a look at his history, they’d have good reason to be worried.

Plus, the guy doesn’t seem like he’s any great shakes in bed. As Bobbi explained, Leo lasted for a very small amount of time, apparently telling her, “Wait a second. Don’t move, Bobbie. We need to slow down.”

Again – surprising? Not really. Dudes like Leo don’t need to work for anything, and in his mind, he probably thinks that Bobbie was the one who got something out of this – not him. He probably feels like he did her some great favor, which would explain the rudeness, the blunt questions, and clear lack of effort during sex. Or you know, he just didn’t care. One or the other.